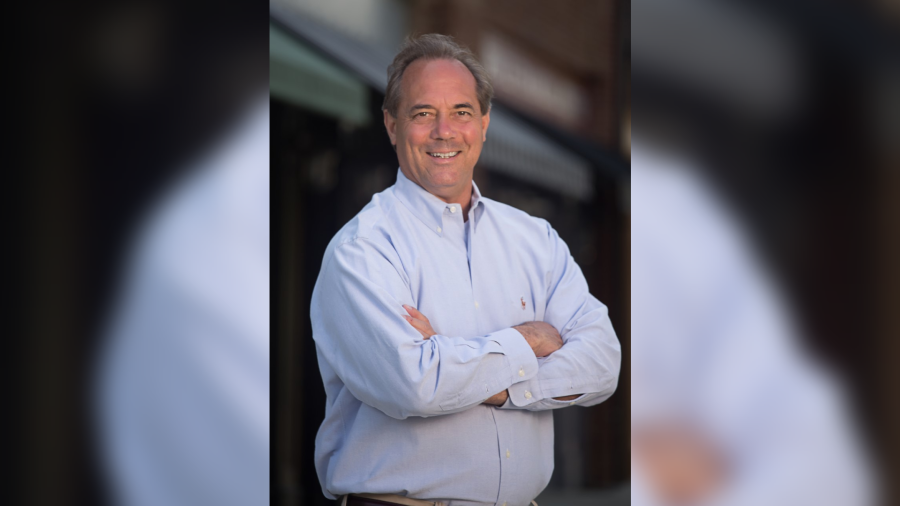 JACKSON COUNTY, Ala. — State Senator Steve Livingston will seek a third term for his seat in the Alabama Senate next year.

Livingston has represented the 8th district, which DeKalb and Jackson counties, as well as parts of Madison County, since 2015.

Prior to being elected to the state senate, Livingston served as the President of the Greater Jackson County Chamber of Commerce. He currently owns The Fuel Center, formerly known as Dicus Oil Company, and is a founding member of Leadership Jackson County.

“As a conservative and a business owner, I will continue to fight to protect our Alabama values,” Livingston said. “I ask the voters of Jackson, DeKalb, and Madison counties to trust me to be their senator for another term.”

Livingston currently serves vice-chair of the Tennessee Valley Caucus and chair of the Alabama Space Authority.