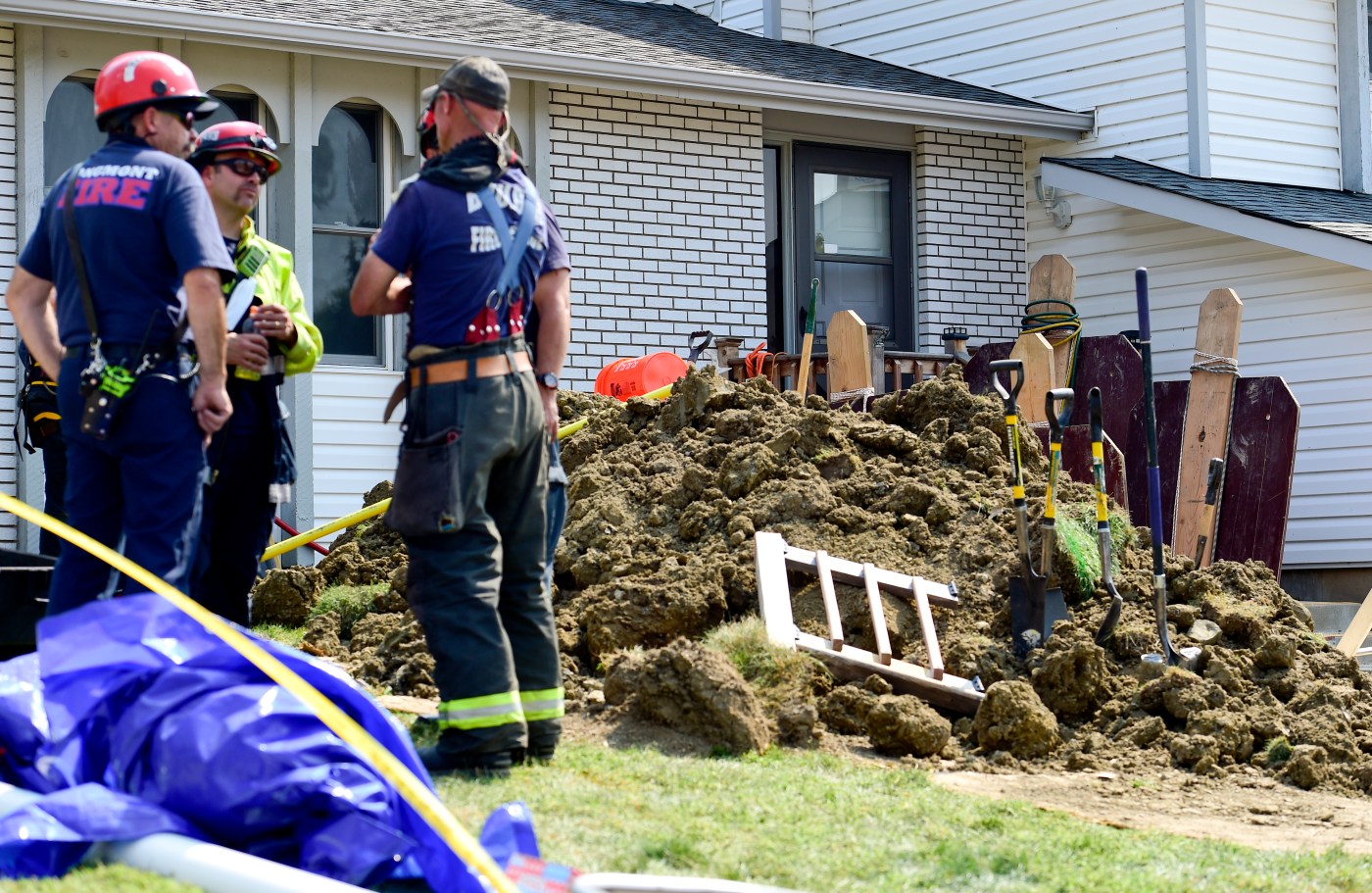 Longmont authorities named the excavation company at the site of the Tuesday trench collapse which led to one man’s death.

According to Patrick Kramer, Longmont Fire Department spokesperson, workers from Castillo Excavating, a Denver-based company, were at the site in the 100 block of Baylor Drive. A man in his 80s, who authorities said was a contractor, was replacing a sewer line when a trench collapsed and trapped him.

Police spokesperson Robin Ericson said the case is open and is pending information from the Boulder County Coroner’s Office, which is working to determine the man’s cause and the manner of death.

It took rescue workers approximately two hours to remove the man from the 9-foot hole on Tuesday. Emergency responders from Boulder County Technical Rescue Group, a team of emergency rescuers who assist specifically with entrapment situations, responded to the scene to aid in the operation.

While the incident remains under investigation, Kramer said Tuesday that it is known that the trench was not shored up, a process that uses walls and braces to secure the trench from collapse and create a safe work space.

The Boulder County Coroner’s Office hasn’t yet identified the man who died.

Castillo Excavating did not respond to the Times-Call’s requests for comment by publication deadline.