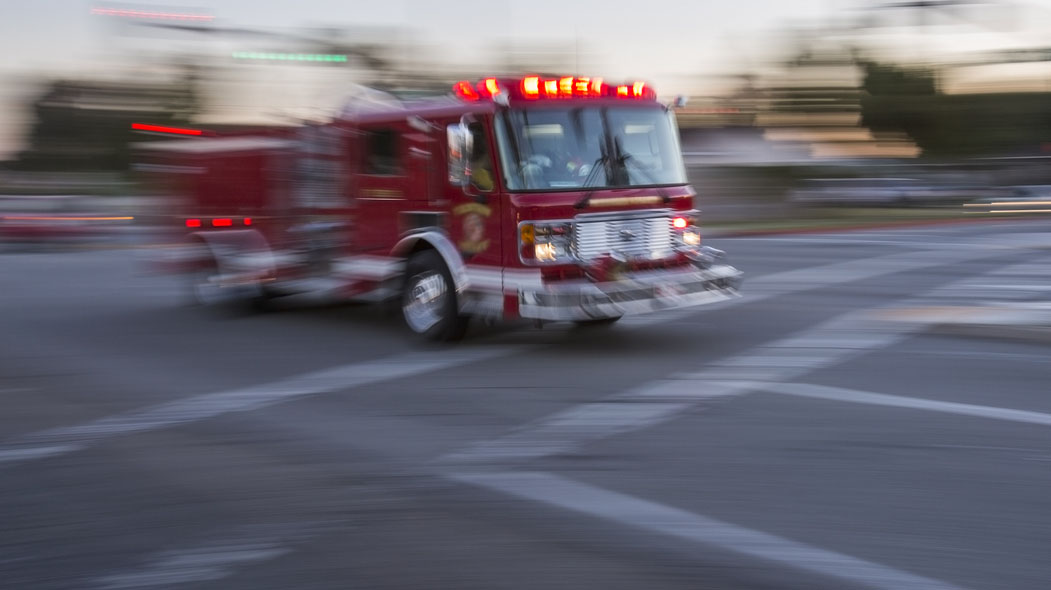 TEMECULA — Malfunctioning electrical lines raised concerns about a potential fire at a Temecula manufacturing plant Tuesday, prompting an evacuation. Officials later said there was no fire.

The hazard was reported about 1:10 p.m. at a facility in the 46700 block of Rainbow Canyon Road, just east of Interstate 15, on the south edge of Temecula, according to the Cal Fire/Riverside County Fire Department.

Transmission lines were arcing, causing smoke to rise from circuits at the location, leading administrators to evacuate the complex, the agency reported.

Three engine crews and a truck company were sent to the site and immediately requested that Southern California Edison technicians shut down the power lines for safety, according to reports from the scene.

It was unclear how many properties in the area were affected by the shutdown.

Technicians were troubleshooting, and firefighters were briefly on standby. The Fire Department said its crews eventually left the scene and that no fires were reported in the area.

SCE was still on scene at the manufacturing plat repairing cables as of 8 p.m., according to SCE spokeswoman Lois Pitter Bruce.

The Press-Enterprise contributed to this story.