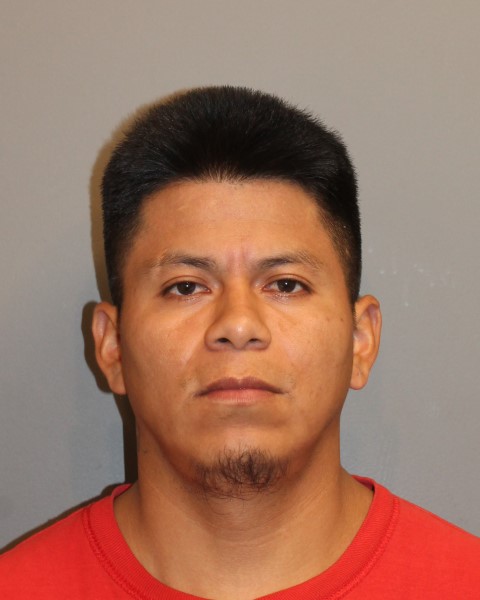 NORWALK, Conn. (WTNH) – Norwalk police have arrested a man in connection to a sexual assault of a minor on Monday.

The investigation began in late March, when the Special Victims Unit of the police department began to look into the sexual assault of the juvenile. Based on the police’s investigation and evidence analysis conducted, detectives said they determined Eddy Puchaicela-Lara, 31, of Norwalk was the primary suspect.

On Monday, a Norwalk officer said they observed Puchaicela-Lara’s car parked in front of a home on Slocum Street. The officer surveilled the area, and after a short time, he watched the suspect leave the residence.

Once he was out of the home, officers immediately took Puchaicela-Lara into police custody.

Police stated that he has been charged with sexual assault in the first degree, unlawful restraint in the second degree, and illegal sexual contact with a victim under 16 years of age.

Puchaicela-Lara’s bond has been set at $2,000,000 according to officials. He is due to appear in court to face these charges on Tuesday.