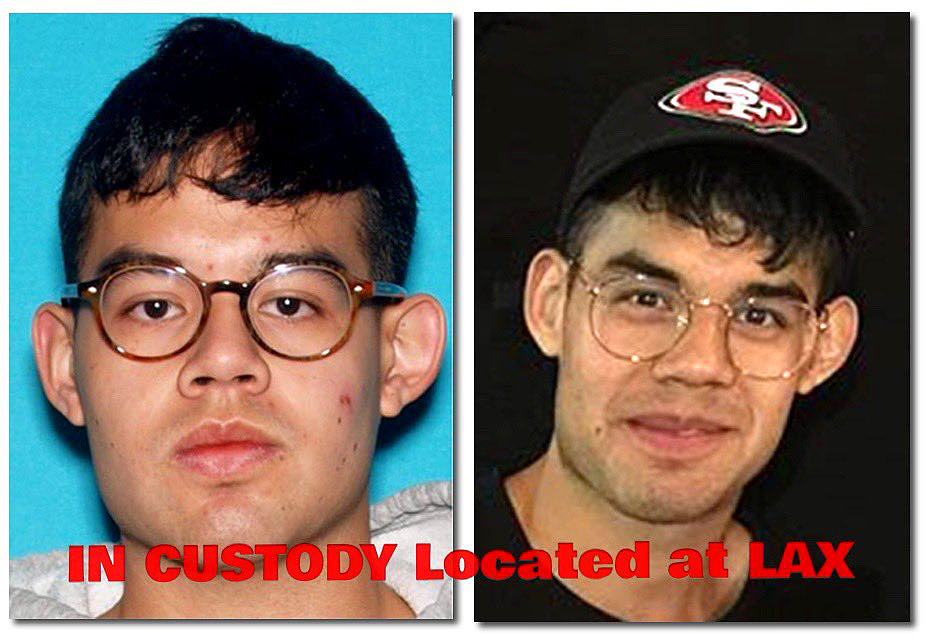 A 26-year-old man accused of brandishing a gun and threatening to shoot students at Mt. San Jacinto College was charged Friday with multiple counts of making criminal threats and assault with a firearm.

Gregory Joshua Abejon was charged with six counts each of making criminal threats and firearm assault, as well as one count of bringing a gun onto a college campus.

The defendant was being held on $2 million bail at the Byrd Detention Center in Murrieta.

According to sheriff’s officials, at about 9:30 a.m. Wednesday Abejon approached a half-dozen diners in the campus cafeteria, flashed a handgun and threatened to shoot them. No shots were fired and the defendant fled.

The campus and nearby schools were locked down as a search got underway to find the gunman. An all-clear was given at those campuses at about 1:30 p.m.

Abejon was arrested at Los Angeles International Airport at about 3 p.m., preparing to board a flight in an alleged attempt to flee the country, investigators said.

The possible motive of the suspect has not been disclosed.