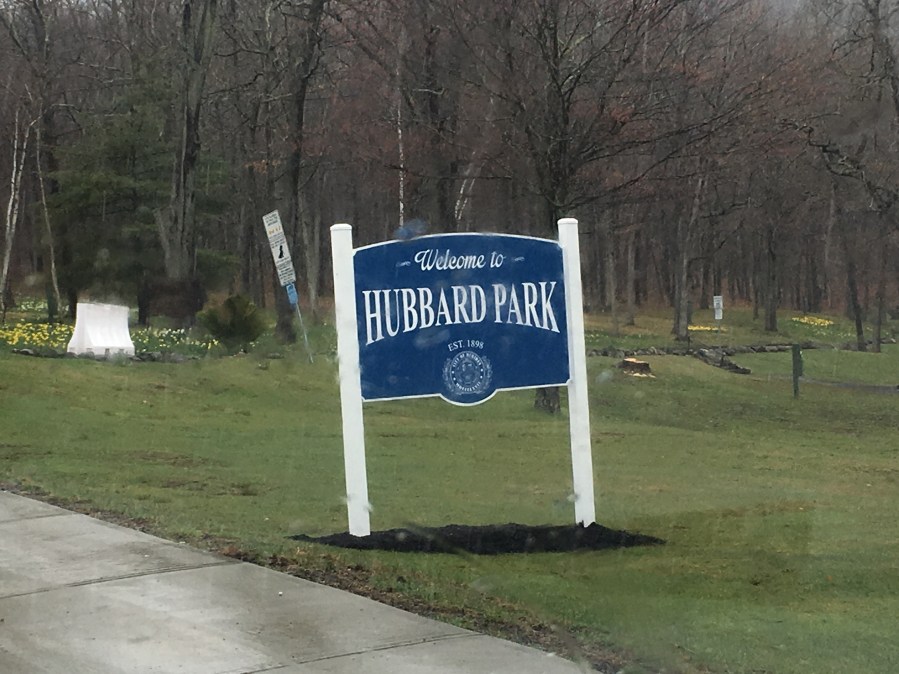 MERIDEN, Conn. (WTNH) — According to the Meriden Police Department, a 72-year-old man was rescued from the pool just after 3 p.m. on Wednesday. Fire and EMS crews were on scene and provided aid to the victim.

The man was transported to Midstate Medical Center where he was pronounced dead, police said.

At this time, police believe there was no foul play involved in his death, though the incident will remain under investigation. After the Office of the Chief Medical Examiner determines the cause and manner of death, police said there will be a better understanding of any underlying medical issues.

The MPD expressed their condolences to the family of the victim.

The pool will remain closed through Monday, August 8. City Splash Pad, located in City Park, will still be open and available for public use.

Stay alert for updates with WTNH in the News 8 app