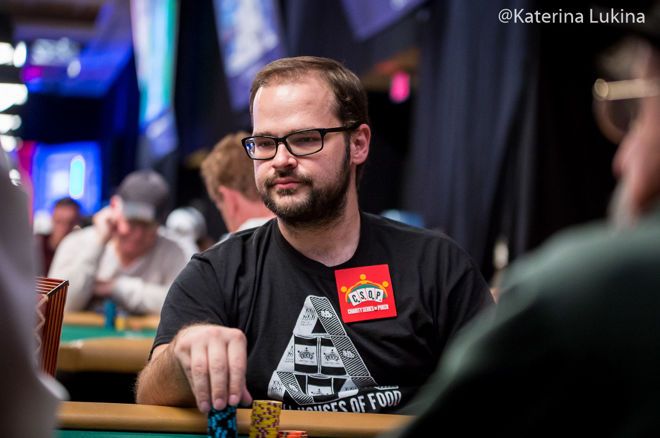 On Tuesday, WSOP.com hosted the eleventh event in their 18-ring event online series – WSOP.com Online Super Circuit Series – which is open to those inside the borders of Nevada, New Jersey, and Delaware.

In the end, Matt “RubberFist” Stout was the last player remaining, for the second time this series. Stout took home the $63,234 top prize along with his fifth WSOP Circuit ring.

The WSOP.com Online Super Circuit Series kicked off last Saturday and will run through March 31. By the end, more than $1,000,000 in guaranteed prize pools will have been awarded.

In addition, the 18 events do count for the Global Casino Championship leaderboard points standings, with the Main Event champion and Casino Champion from these events earning automatic qualification.

Here’s a look at the Top 10 standings through the first nine events:

Eleven tournaments down, seven to go. Just past the halfway point of the series, we have already surpassed the series guarantee and still have 7 rings to award. Tuesday brings Event #12: $50,000 GTD NLH 2x Re-entry with a $215 buy-in, will begin today at 4 p.m. PST. 11 of the 18 circuit rings have been awarded thus far, so if you are in Nevada, New Jersey, or Delaware, make sure to buy-in or try to satellite in for as little as $10!

Check Out Oddschecker US today!