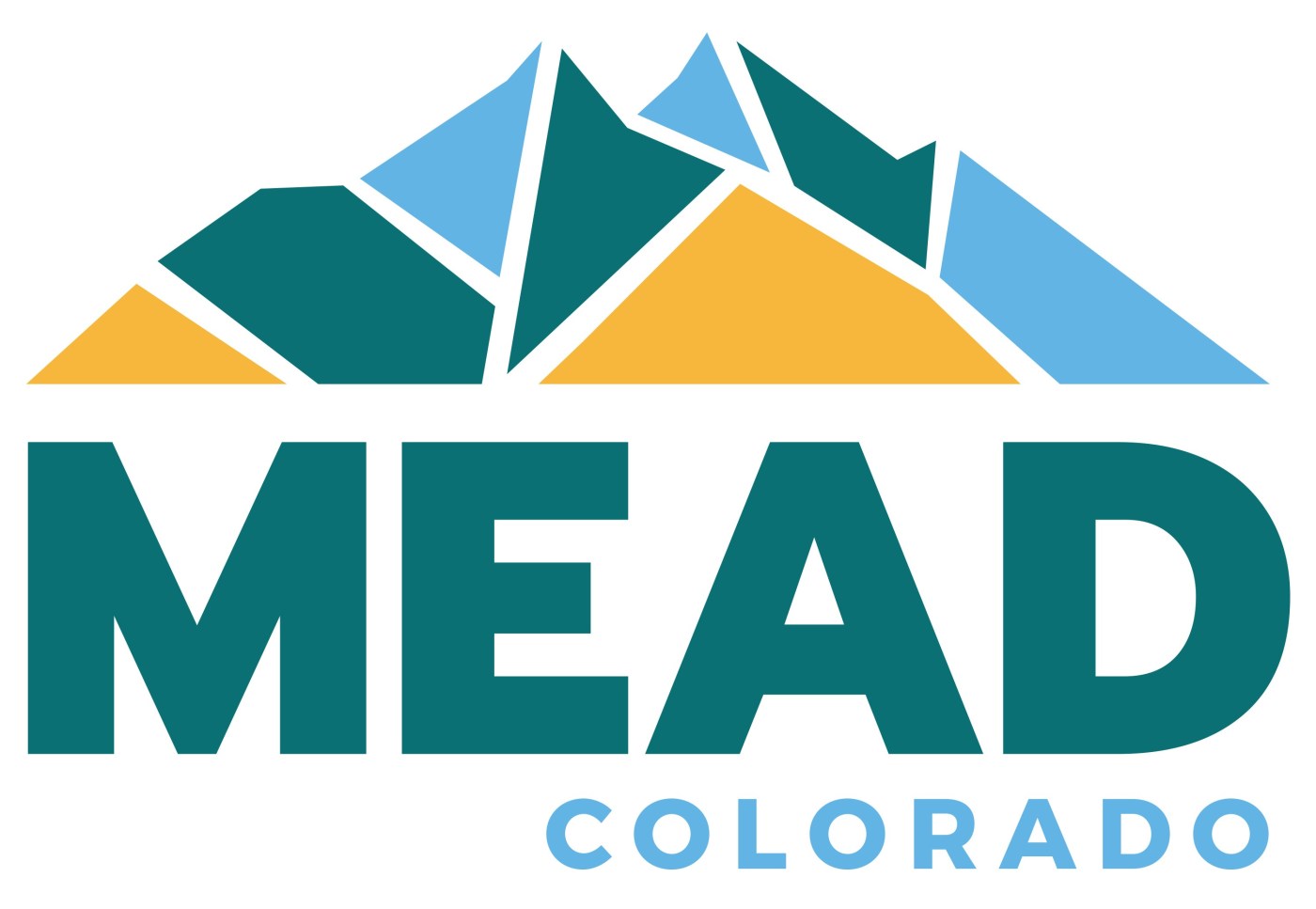 Mead and the High Plains Library District have entered into an intergovernmental agreement meant to prepare for the expansion library services in the town.

The intergovernmental agreement, approved this summer by the Mead and High Plains Library District boards of trustees, “establishes a partnership between the district and the town to work together in determining the appropriate library services that best suit Mead’s residents,” according to a press release from the library district.

High Plains Library District Executive Director Matthew Hortt said expanding services in the area could mean a number of things, including a new library branch or a smaller “mini-branch” with computers and some reading materials.

Mead has access to book mobile services from the library district and will soon have classes in town hall, according to Town Clerk Mary Strutt. The town doesn’t, however, have its own branch, and the book mobile only comes twice per month, parking at Guardian Angels Catholic Church every other Tuesday for a couple hours at a time.

Hortt said the exploration of expanding services in Mead, as well as the intergovernmental agreement, comes as a part of the library district’s drafting of a new facilities master plan, which will be voted on during a meeting in early November.

A demographic study commissioned during drafting of the plan found the Interstate 25 corridor from Mead to Dacono would grow significantly in the next few years. It found that from 2018 to 2023, population would increase from around 39,500 to 51,600 in the Carbon Valley.

“One of the big recommendations the demographer had was to look at something in the Carbon Valley area,” Hortt said. “They identified, with I-25 being like a natural boundary, it might be good to have something more on the west side in the Mead area. And they said, you know, ‘that would be pretty prime real estate somewhere around in that area.’”

Both Mead town government and, according to Hortt, residents have shown interest in the prospect of a new brick-and-mortar library facility.

Any plan to expand services, especially one that would involve a new branch, are in their infancy, Hortt said.

“We’ve kind of been talking to the town of Mead about a possible kind of joint project,” he said. “We’re still in the process of trying to figure that out. And the IGA was really put in place to just kind of say, ‘hey, together we’ll work on evaluating this.’

“So it’s not really a guarantee of anything at this point. We’re going to take a look and see what we can do for library services in the area.”

The High Plains Library District also recently announced that mill levies for those in the district would decrease in January after it becomes debt free in December.

The levy was increased to pay for improvements to the Lincoln Park library in Greeley in 1999. The levy will be decreased from 3.249 to 3.177 mills at the beginning of the year.