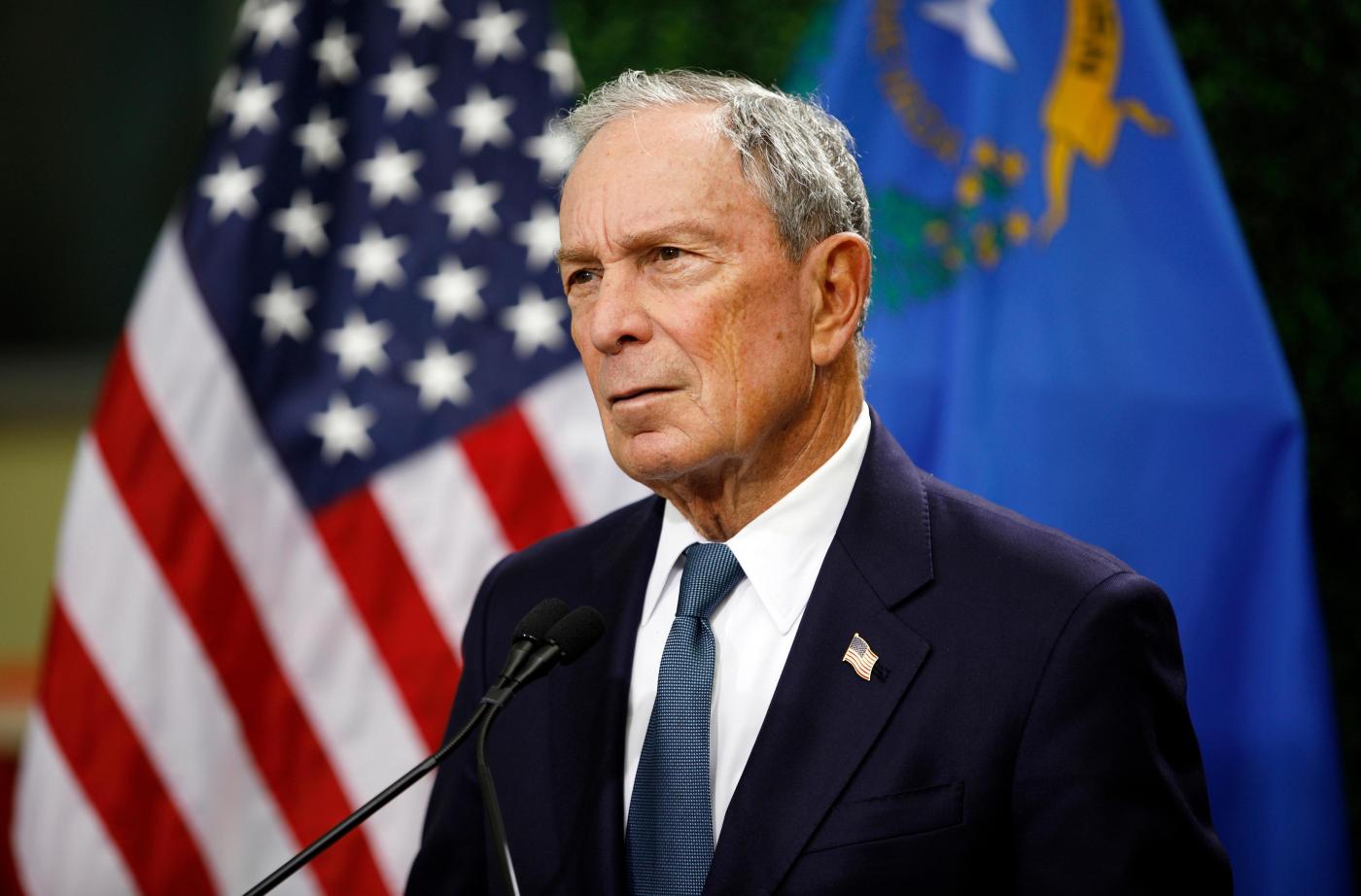 WASHINGTON — Michael Bloomberg, the billionaire former mayor of New York City, is opening the door to a 2020 Democratic presidential campaign, signaling his dissatisfaction with the current crop of candidates vying to take on President Donald Trump.

Bloomberg has not made a final decision on whether to run, according to advisers, but he is taking steps toward a campaign, including filing to get on the ballot in Alabama’s presidential primary. Alabama has an early filing deadline and is among the states that vote on Super Tuesday, name for the large number of state contests that day.

But Bloomberg is said to have become increasingly worried about the direction of the Democratic primary as more liberal candidates like Massachusetts Sen. Elizabeth Warren have gained in popularity.

In a statement on Thursday, Bloomberg adviser Howard Wolfson said the former mayor is worried that the current crop of Democratic presidential candidates is “not well positioned” to defeat Trump.