Mini Cat Town Is Everything the World Needs Right Now 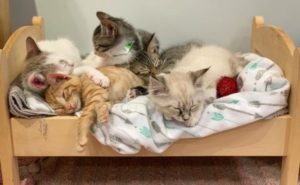 Admit it—we all want to live in a place called Mini Cat Town populated entirely by kittens. Fortunately, that place already exists in San Jose, California, and all of the kittens there need homes.

March to October is known to those in the animal rescue community as kitten season. When the weather warms up, stray female cats go into heat and sixty days later give birth to litters of kittens. Shelters become overwhelmed with more baby kitties than they can support. The San Jose Animal Care Center gets about 5,000 every year, according to Mini Cat Town co-founder Tram Bui. Neonatal kittens (kittens six months or younger) are the most at-risk cats in shelters. Kittens separated from their mothers that young often have many illnesses that require lots of care. Many are also euthanized when shelters simply don’t have the space or resources for them. 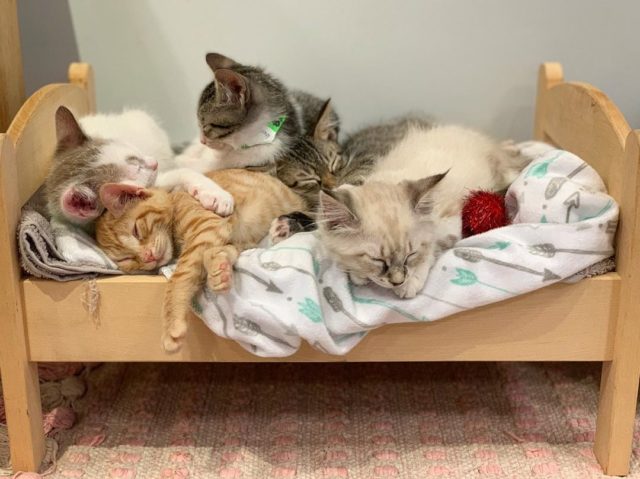 Three sisters, Thoa, Tram, and Thi Bui started Mini Cat Town, a non-profit kitten rescue and lounge, to address this issue. The sisters started rescuing and independently fostering stray kittens out of their home. Through generous donations from social media, they were finally able to establish an adoption center out of a local shopping mall a few months ago. They now operate out of a 4,000 square foot space specially designed for baby felines. Their opening weekend was attended by 650 guests and led to 21 adoptions.

Mini Cat Town specializes in neonatal kittens, giving them the round-the-clock care they need to survive. Once the kittens are healthy, they are available for adoption. Mini Cat Town holds regular adoption events and their rescues have gone to forever homes around the country. They have a 90% survival rate and a 100% adoption rate. They also care for special-needs kittens and have placed kittens with epilepsy, hypothyroidism and heart murmurs in loving homes. In total, 200 kittens have been adopted out since the rescue began. 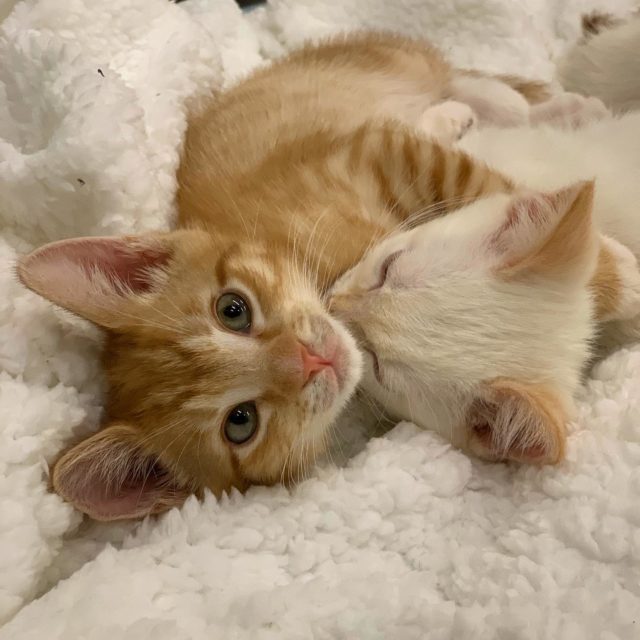 Their location in San Jose’s Eastridge Center is open six days a week to visitors looking for some downtime with a furry friend. If that furry friend becomes your new cat child, even better. For those who are unable to adopt, Mini Cat Town offers opportunities to foster, volunteer, or donate money, all of which goes to supporting and caring for the kittens. 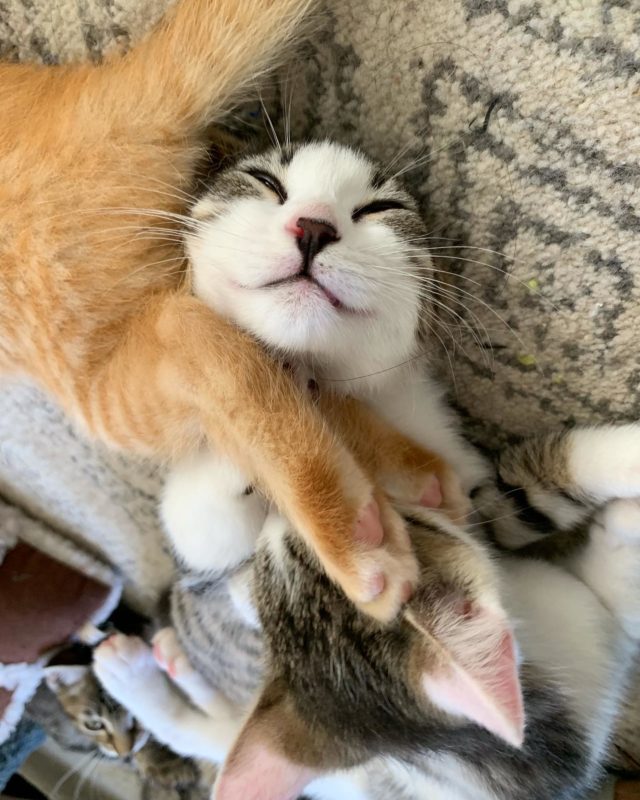 Follow Mini Cat Town on Facebook and Instagram to see their current batch of tiny fur babies and get updates on their “graduates” who have already been adopted out. You can also visit their website for more great photos and information about the mission of Mini Cat Town!

Mini Cat Town is on track to save 350 kittens this year. Now all they need is 350 cat parents like you.

The post Mini Cat Town Is Everything the World Needs Right Now appeared first on iHeartCats.com.