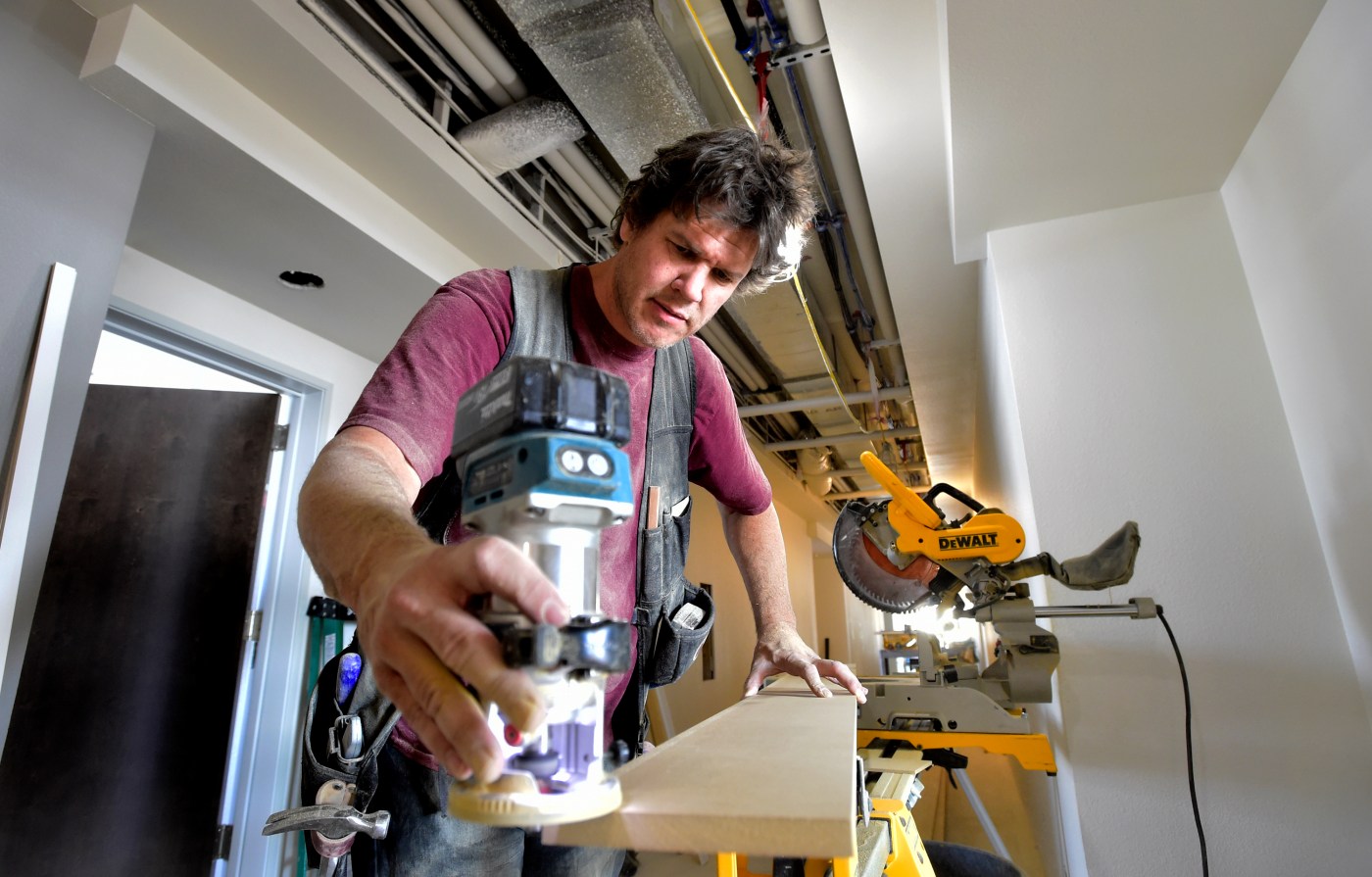 Construction delays have forced those on the waiting list  for the Longmont Housing Authority’s new $17 million Fall River Senior Apartments to wait another two months before they can move into their new homes.

The delays were the result of a mold infestation that took hold during a wet period this summer, forcing construction crews to replace several walls and sections of ceiling. The additional costs accrued as a result of the mold were absorbed by the contractor Krische Construction, according to Wendell Pickett, a board member for Longmont Housing Development Corp, the nonprofit overseeing the construction.

“We replaced anything that was suspect and had everything tested to make sure we were all good,”  Pickett said. “Nobody wants to open any later than it could possibly be, but we’d rather the property be done right.”

To qualify, prospective residents must be 55 or older and meet income requirements. For individuals, the limit is $39,800 a year. For households of three, the limit is $51,150. Depending on a resident’s income, monthly rents are expected to be between $600 and $1,067, though with such high demand for affordable senior housing, the waiting list is full.

While the 60 units will be a welcome addition for Boulder County’s aging population — Age Well Boulder County anticipates 26% of the county’s population will be 60 or older by 2040, a 15% increase in the demographic from 2012 levels — Kurt Firnhaber, director of Housing and Human Services for Boulder, noted a couple of hundred affordable housing units would need to be created each year to meet the growing needs of seniors.

Pickett, of the Longmont Housing Development Corp., said, “There is no shortage of people wanting subsidized housing in Boulder County. Every day that its not done there is a impact on residents. We’re moving as quickly as possible to get this done.”

Jillian Baldwin, executive director for the Longmont Housing Authority, did not respond to multiple requests for comment on how the construction delays at Fall River has affected future residents, what they are doing to mitigate those affects, or if the Longmont Housing Authority has plans to build more senior living facilities in the near future.