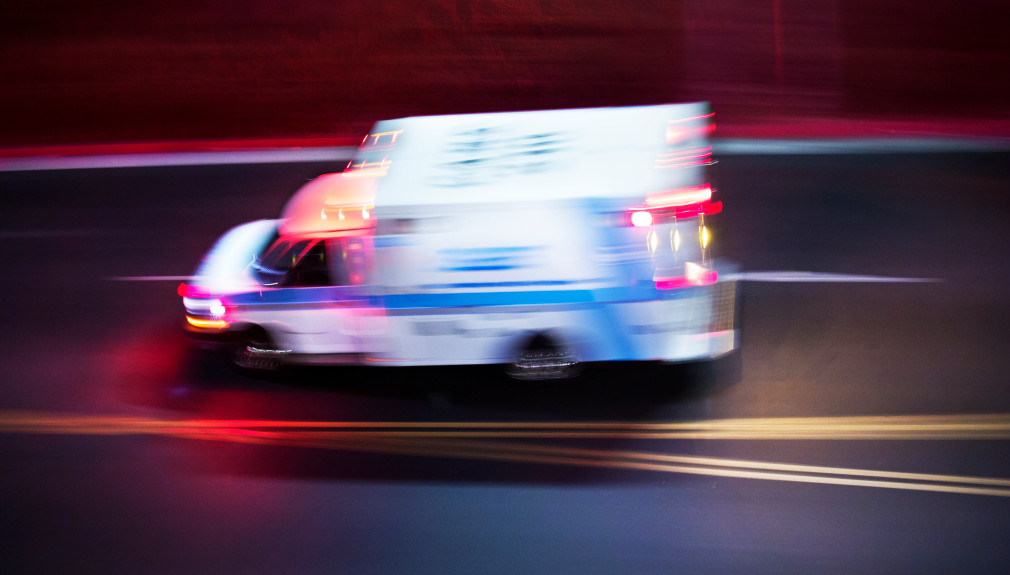 A 23-year-old Monterey Park resident died early Friday, Oct. 25, in a single-vehicle crash on the 91 Freeway near the Riverside-Corona border, the California Highway Patrol said.

The crash happened just after 3 a.m. on the westbound side east of the 15 Freeway. The man, whose name was not immediately announced, was driving a 2019 Volkswagen Jetta at an undetermined speed when he veered to the right, traveled along the dirt embankment and struck a freeway sign, a CHP news release said.