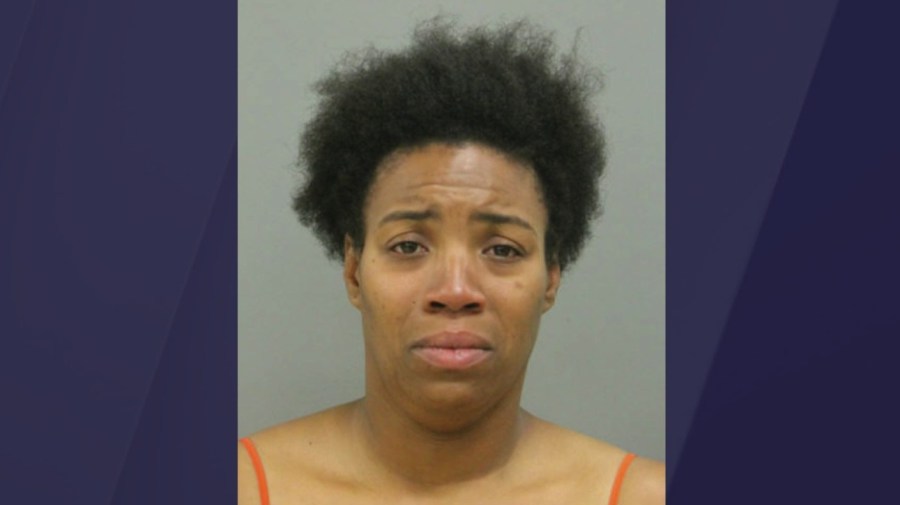 Police said the boy was discovered unresponsive by a witness at approximately 10:30 a.m. with a gunshot wound to the head.

Family members told police that Fallon Harris shot her son Kayden Ingram over a missing digital storage disk card from her car, as reported by the Chicago Tribune.

After she shot him, prosecutors said, Harris demanded the card again. When Ingram said he didn’t know where it was, his mother shot him again, they said.

The boy later died at the hospital.

Family members said Harris was suffering from paranoia. When police arrived at their home, she admitted shooting her son and led them to her gun.

She is being held without bond on first-degree murder charges. She was due in court Monday.