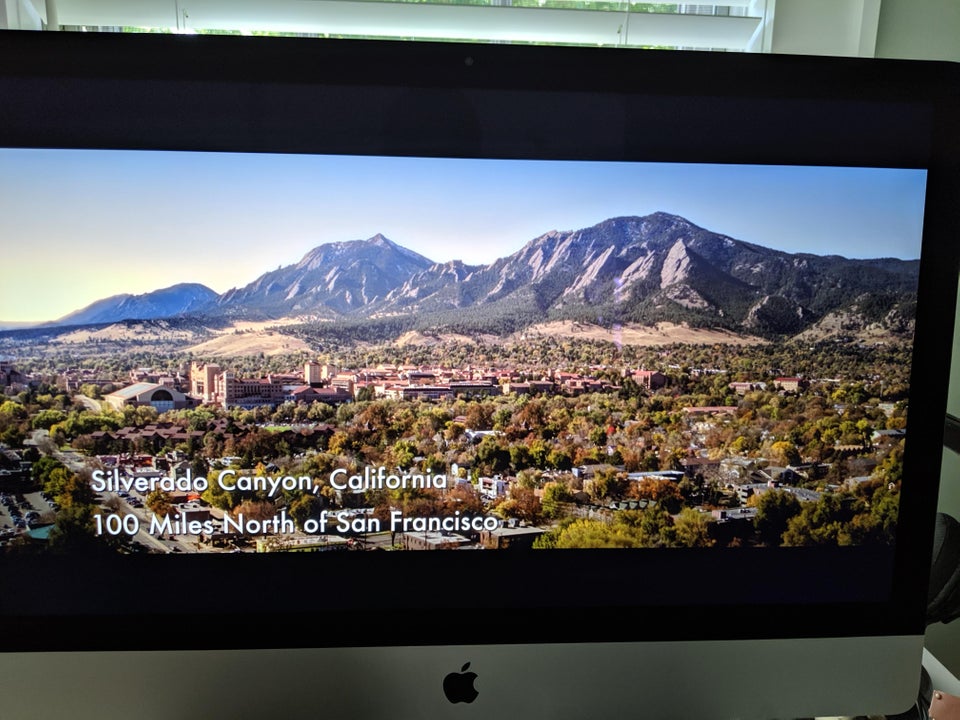 Boulder faces its share of comparisons to California. But Netflix may have taken that comparison a little too literally.

The streaming service giant’s new original movie, “Secret Obsession” appears to use a shot of the University of Colorado and Boulder’s signature Flatirons to portray… “Silverado Canyon, California.”

The movie, which premiered on July 18, quickly caught the attention of viewers familiar with the iconic Boulder view.

@netflix you know this is boulder right? pic.twitter.com/6JMNKnAFnW

@netflix why are you lying about the location of #SecretObsession that is 100% Boulder, Colorado! Not California. pic.twitter.com/gdser2gmQO

The error has already been pointed out on the movie’s IMDB page, which identifies only filming locations in California.

In addition, Silverado Canyon is in southern California, not “100 miles north of San Francisco.”

Netflix so far has not responded to social media posts pointing out the mix-up.

The movie, starring Brenda Song, is about a woman named Jennifer who “remains in danger as she returns to a life she doesn’t remember.”