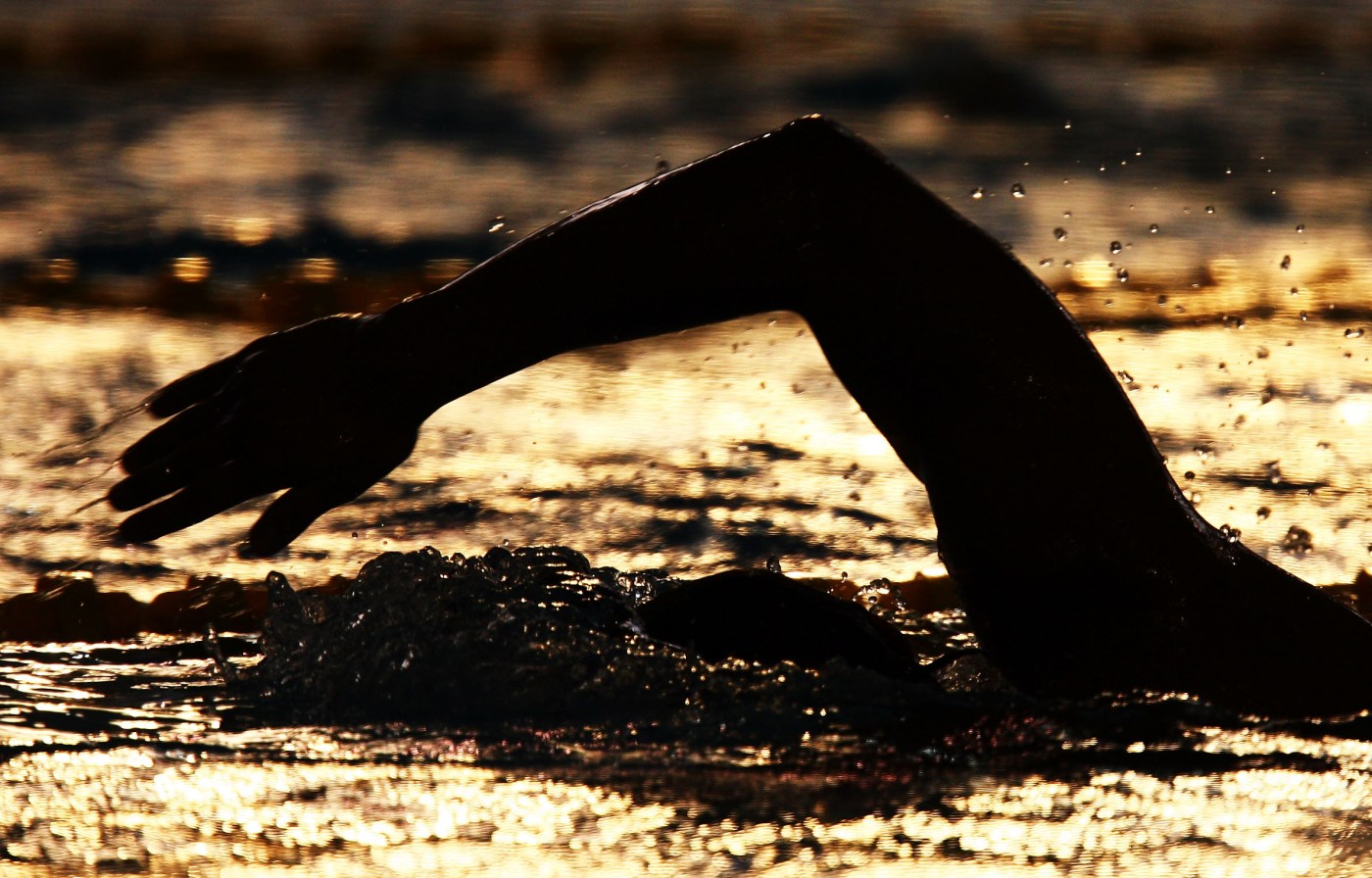 Tracy Palmero thought she would never get her day in court.

Palmero said she was 14 when her Orange County swim coach Everett Uchiyama, later USA Swimming’s national team director, began grooming her for a sexual relationship in the 1980s. She said she was 17 when Uchiyama began having sexual intercourse with her.

Uchiyama, Palmero said, was a “predator” with a “long term plan.”

By the time Palmero said she fully grasped in her 30s that she had been sexually abused by Uchiyama it was too late under California law to file a civil suit against the coach or USA Swimming, the organization she said enabled and then covered up his sexual misconduct.

“I felt like I was just disregarded,” Palmero said in an interview Monday.

Legislation signed into law by Gov. Gavin Newsom Sunday will allow sexual abuse victims such as Palmero to finally confront in court their abusers and the organizations that protected predators.

Assembly Bill 218, which goes into effect Jan. 1, creates a three-year window to file past claims that had expired under the statute of limitations. The bill, authored by Assemblywoman Lorena Gonzalez (D-San Diego), also extends the statute of limitations for reporting childhood sexual abuse from the time a victim is age 26 to 40. The period for delayed reasonable discovery is also increased from three to five years.

Alleged survivors must file civil suits within eight years of becoming an adult or three years from the date an adult survivor “discovers” or should have discovered they were sexually abused, under current California law.

“This is a great day for sex abuse victims in California,” said Robert Allard, a Bay Area attorney who represents Palmero and dozens of other women who allege they were sexually abused by their coaches as young women. “This law breathes new life into a lot of cases.”

The law could have major ramifications for USA Gymnastics and USA Swimming as well as the U.S. Olympic and Paralympic Committee, who are all currently facing several sex abuse lawsuits in California and have avoided dozens others because of statute of limitations.

Allard said he is aware of at least a dozen cases against USA Swimming that could now move forward under the new law.

“USA Swimming will no longer be able to hide behind legal loopholes that they’ve negligent and covered up and protected predatory coaches,” Allard said.

USA Gymnastic and USA Swimming are both under investigation by the U.S. Department of Justice and the Internal Revenue Service for their handling of sex abuse cases and financial practices related to sex abuse claims. USA Gymnastics filed for Chapter 11 protection in U.S. Bankruptcy Court last year.

AB 218 and previous attempts at similar legislation have been a major concern for USA Swimming and USA Gymnastics for much of the past decade.

USA Gymnastics has spent nearly $22,000 on lobbying in California since 2017, according to records filed with the Secretary of State. USA Swimming paid a Sacramento firm $77,627 in 2013 and 2014 to lobby against SB 131, which would have also extended the statute of limitations in childhood sexual abuse cases. The bill was approved by the legislature but then Gov. Jerry Brown declined to sign it into law.

“USA Gymnastics has spent more money lobbying against athletes getting their day in court than they have helping gymnasts get treatment to deal with their sexual abuse,” said John Manly, an Orange County attorney who represents dozens of alleged victims of former U.S. Olympic and USA Gymnastics national team physician Larry Nassar.

“That tells you a lot about (USA Gymnastics). It shows you the utter garbage in the leadership of that organization,” Manly continued. “It’s still business as usual, they only care about three things—money, medals and survival.

“Imagine this: little girls have been paying dues to USA Gymnastics, an organization that turns around and used that money to lobby against their right to be heard. It’s despicable.”

Officials for USA Gymnastics, and USA Swimming did not respond to requests for comment. A spokesman for the USOPC said the organization had no comment.

USA Swimming, USA Gymnastics, USOPC and other sport organizations could be especially vulnerable under the new law which says damages can be tripled in cases where a victim’s sexually abuse followed efforts to cover up previous sexual abuse.

In cases in which Olympic medalists Aly Raisman, McKayla Maroney and Jamie Dantzscher and others allege they were sexually abused by Nassar, Manly said there was a “systemic cover-up” of the physician’s predatory behavior by USA Gymnastics.

“You can bet we believe we can show a cover up,” Manly said.

Palmero and Allard said a top USA Swimming official and prominent coach ignored or disregarded red flags that should have alerted them to Uchiyama’s sexual misconduct. Even after Uchiyama was banned for life for sexual misconduct by USA Swimming in 2006, the Colorado Springs-based national governing body kept his ban from the public for four years. During that time Uchiyama was hired as a swimming instructor at a nearby country club after he received glowing recommendation from a top USA Swimming official.

“There was a cover-up at the highest level of USA Swimming,” Allard said.