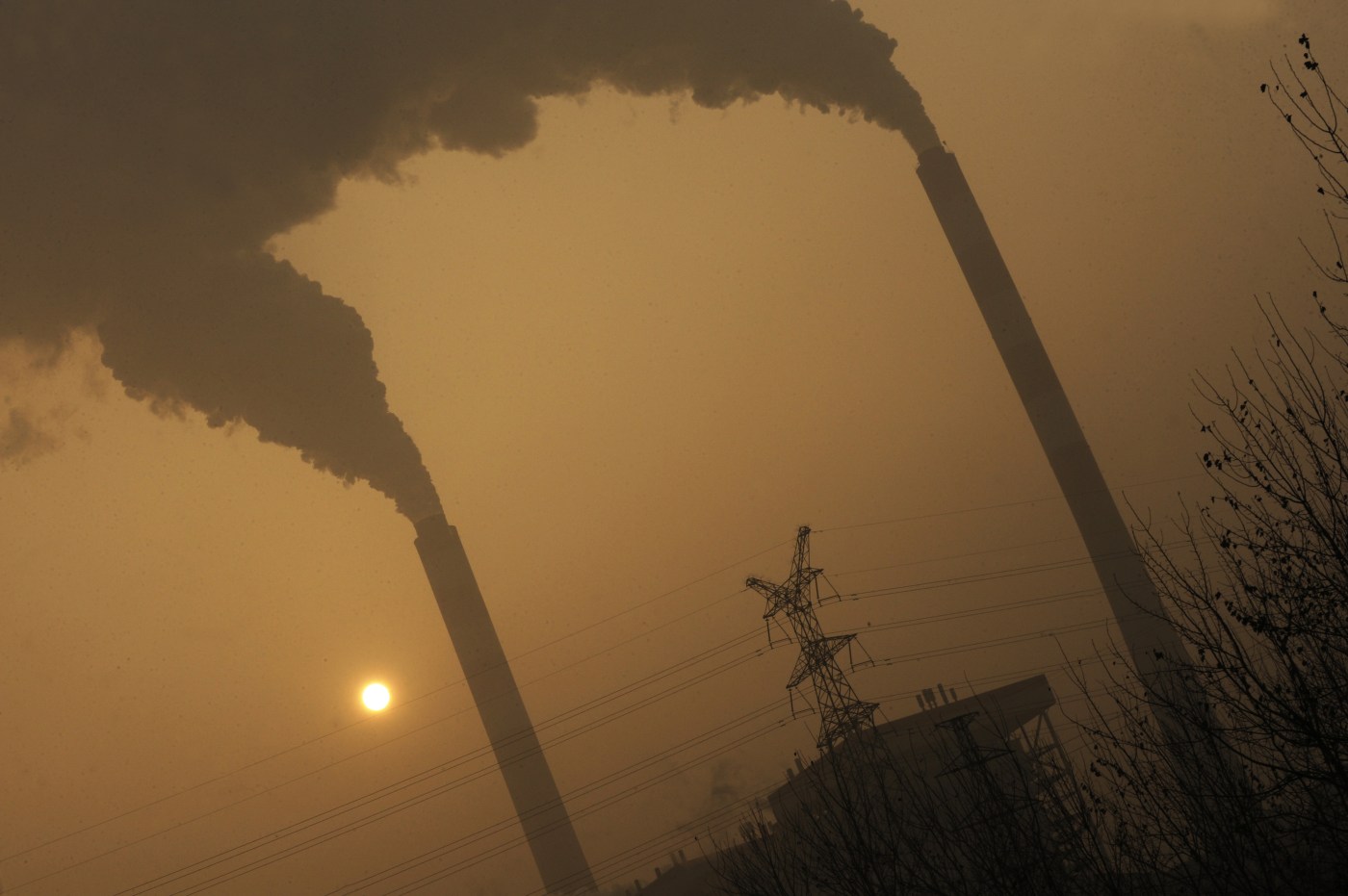 As the High Park Fire consumed nearly 90,000 acres of Roosevelt National Forest in 2012, it filled Fort Collins with smoke.

At the time, Jesse Burkhardt, an assistant professor in the Department of Agricultural and Resource Economics at Colorado State University, noticed he felt more agitated than normal.

While he had seen the studies linking air quality to heart and lung health, he began to wonder if poor air quality, like temperature, affects people’s behavior.

Using criminal activity from the FBI’s National Incident-Based Reporting System and data collected by CSU to study ozone levels and the concentration of fine particulates in the air, Burkhardt and a team of researchers were able to associate an increase in poor air quality to an increase in violent crimes.

“The results are fascinating, and also scary,” said Jeff Pierce, a co-author of the study and an associate professor in the Department of Atmospheric Science at Colorado State University. “When you have more air pollution, this specific type of crime, domestic violent crime in particular, increases quite significantly.”

“In most cases, a 10% increase is still well below the EPA’s Air Quality Index threshold,” said Jude Bayham, a co-author of the study and assistant professor in the Department of Agricultural and Resource Economics at CSU. “Often it’s caused by weather conditions. There are a lot of sources for fine particulates and ozone and if the weather conditions don’t blow them away, you can hit those concentrations pretty frequently.”

In August, the Environmental Protection Agency proposed downgrading Boulder County and eight other countries along the Front Range from “moderate” to “serious” offenders for continually failing to meet federal air quality standards for ozone levels.

At 1 p.m. on Tuesday, the Environmental Protection Agency measured roughly 14 micrograms of fine particulate matter per cubic meter in Boulder County, still below the EPA’s safe standard of 35, but above the 10% benchmark determined by Burkhardt and his colleagues.

While fine particulate matter has a seemingly infinite number of sources and can travel to the Front Range from as far away as coal-fired power plants in China, the largest contributors within Colorado’s boarders are oil and gas operations and cars.

“Our measurements from the Boulder Reservoir have shown concentrations of oil and gas-related pollutants were at a minimum on average 2 to 3 times higher than in most other large U.S. cities,” Detlev Helmig, a fellow and Associate Research Professor at the Institute of Alpine and Arctic Research at CU-Boulder who the City of Longmont hired to study its air quality. “Oil and gas-related volatile organic compounds exceeded the levels seen in all of the 28 major urban areas from a comparison study. Based on the known wind patterns, these pollutants are presumably transported into Boulder County from the active oil and gas areas in Weld County.”

According to Burkhardt and his team, should a policy be enacted that reduced daily exposure to fine particulate matter and ozone by 10% across the U.S., it would save between $405 million and $1 billion in crime costs per year via reduced assaults.