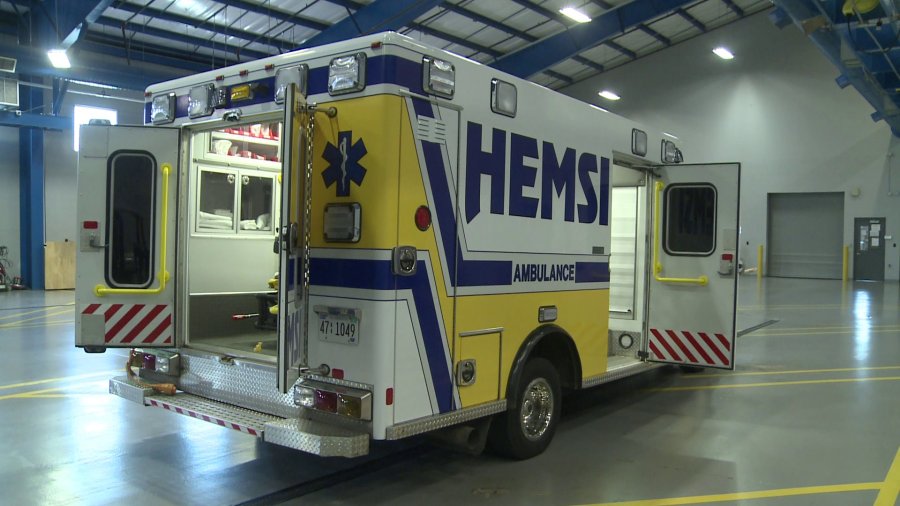 HUNTSVILLE, Ala. – News 19 has been pushing for information about what happened during and after a wreck involving a HEMSI ambulance that sent five people to the hospital.

This week, the Huntsville Police Department clarified that no tickets or citations were given and no criminal charges are expected.

News 19 obtained the Motor Vehicle Accident Report from the City of Huntsville three weeks after requesting it. It showed that a HEMSI ambulance ran a red light hitting another vehicle during the late hours of August 10th. This happened at the intersection of Putman Drive and Jordan Lane.

The ambulance did not have its lights or sirens on. According to Don Webster, HEMSI Spokesperson, the ambulance was transporting a non-emergency patient to the hospital.

The ambulance hit a car an Alabama A&M student was driving.

News 19 asked for clarification from HPD several times about why no citations were being filed, but we were given no explanation.

Mark McDaniel, a Huntsville Attorney who is not related to this case said the answer depends on the officer who responds to the scene.

“A lot of times when you have an accident like that, they’ll do an accident report and they would not necessarily write a ticket or anything that’s discretionary with the officer, and different officers would handle it different ways,” said McDaniel.

McDaniel says a ticket or citation is usually only issued when an HPD officer witnesses a crime happening.

“Unless the officer saw the person running the red light, unless somebody admits they ran the red light then that’d be a different ball game but generally the officer would have to see that,” he said.

News 19 asked HEMSI if its employees who were operating the ambulance at the time were disciplined or moved shifts. Spokesperson Don Webster declined to comment on that specifically, adding that “accidents happen every day.”