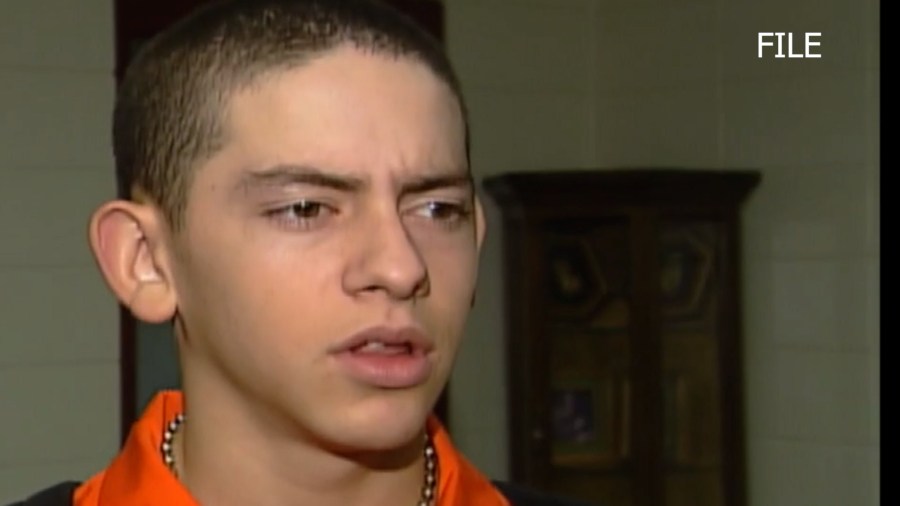 MARSHALL COUNTY, Ala. — 20 years ago, News 19 was at Guntersville High School on the morning of the September 11, 2001 terrorist attack. Students, including now U.S. Army veteran Ian Wiley, were glued to the TV watching the station’s coverage with disbelief, horror, and sadness as the attacks on New York’s World Trade Center unfolded. News 19 caught up with Ian Wiley to hear his perspective on that day all these years later.

“I vividly remember just the hurt inside of seeing what happened to our country,” said Ian Wiley.

Wiley, who had already signed up for the Army, channeled his emotions into a further desire to serve. He remembers the sight of neighbors and altogether strangers coming together, as something that buoyed his spirits.

“It brought the country together to say once simple fact that we won’t be taken down like that, that we wanted to protect each other, our neighbors, our friends and family everybody seemed to be on the same page,” said Wiley.

Wiley went on to serve two tours in Iraq and one in Afghanistan. He says he’s grateful for the support Americans have shown their troops, particularly in the days leading up to September 11th. It’s a day he says he checks in with his fellow veterans to make sure they’re ok.

“On days like tomorrow, we think back about all the other days that we went through, and every other September 11th since then and you talk to them and you say how are you doing today,” said Wiley.