One person hospitalized after reportedly being hit by SUV in Boulder 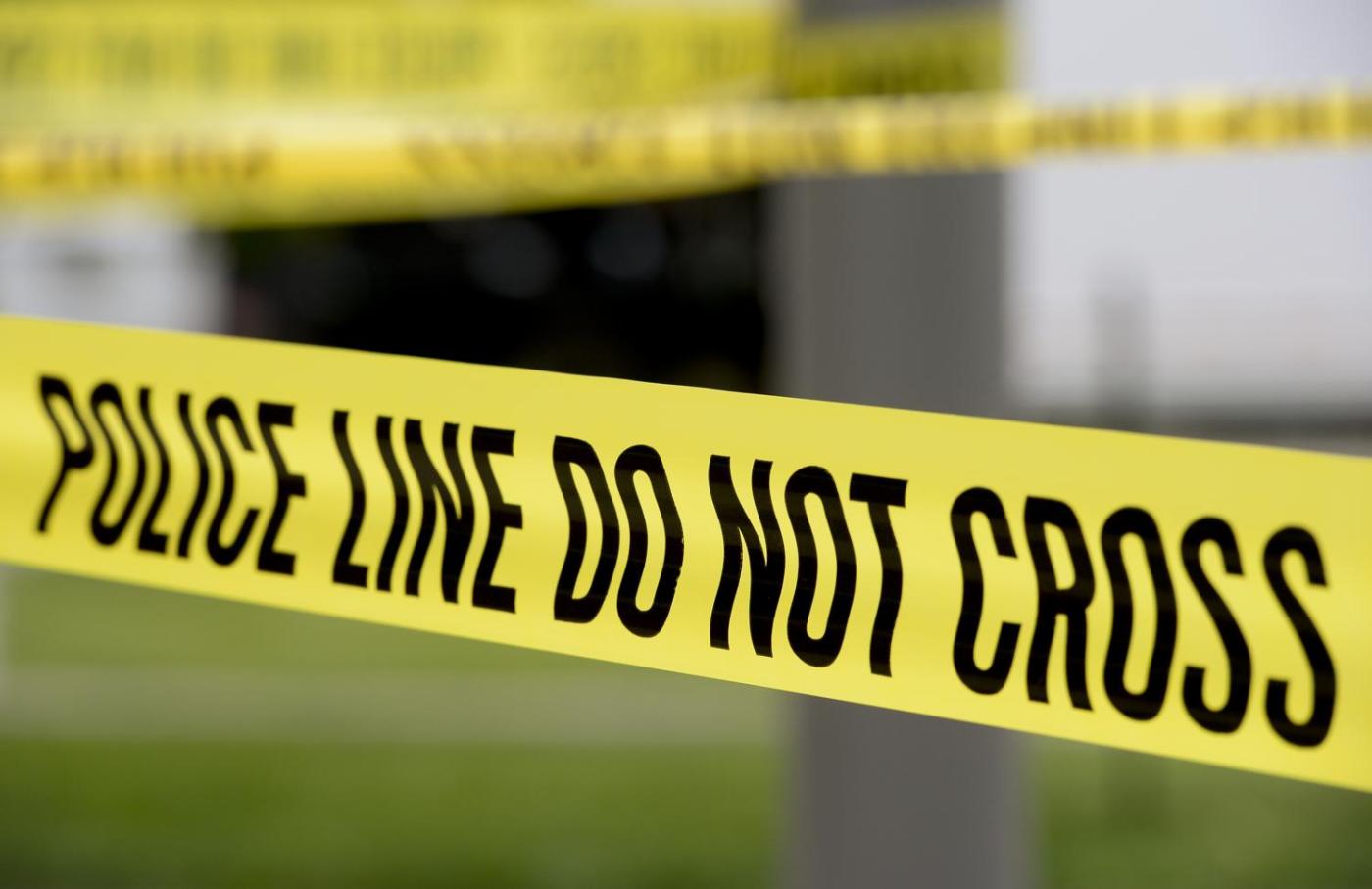 One person has been transported to the hospital after reportedly being hit by an SUV today in north Boulder.

Officials said the crash occurred in the area of Jay Road and Lone Tree Court. Both Boulder police and Boulder County sheriff’s personnel went to the scene, but officials with both agencies said Colorado State Patrol would be taking over the investigation.

Police radio traffic indicated the crash involved a teenage pedestrian and an SUV. It’s not clear who was taken to the hospital or what the extent of that person’s injuries were.