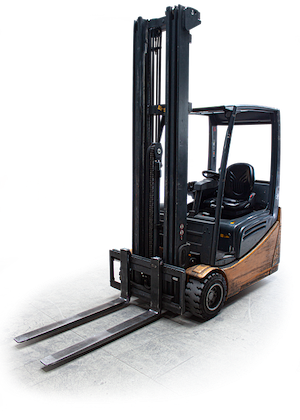 The U.S. Department of Labor’s Occupational Safety and Health Administration launched a regional initiativee that will include stepped-up safety inspections in Delaware.

Delaware has seen rapid growth in distribution jobs, mainly due to the opening of Amazon sites. The trend is expected to continue as companies work to bolster their supply chains and put warehouses closer to centers of population.

In addition to Delaware, OSHA’s Regional Emphasis Program for Warehousing Operation will focus on industry employers in Pennsylvania, the District of Columbia, and West Virginia,

The initiative follows a Bureau of Labor Statistics’ 2020 finding that the warehousing and storage industry’s injury rate of 4.8 per 100 workers is higher than the U.S. average of 2.7 per 100 rate among all private industries. In addition, from 2017 to 2020, BLS reported 93 work-related fatalities nationally in the industry.

The release did not mention specific employers. However, there have been reports that the injury rate at Amazon  is far higher than the national average for distribution centers. Amazon says injury rates are coming down and cited an influx of workers during an expansion during the Covid-19 pandemic as a factor.

OSHA’s  program began on Aug. 3, with a three-month period of outreach aimed at education and prevention. During this time, agency representatives will share safety and health information with employers, trade associations, workers, and other stakeholders. OSHA will encourage  employers to review operations at their warehousing, storage and distribution facilities before the program’s second phase, which focused on compliance with federal safety and health standards, a release stated.

In fall 2022, OSHA will begin targeted enforcement, incorporating on-site inspections to identify safety and health hazards, including those typically found in the warehousing industry. These include those related to the use of  forklifts, lockout/tagout procedures, and machine guarding