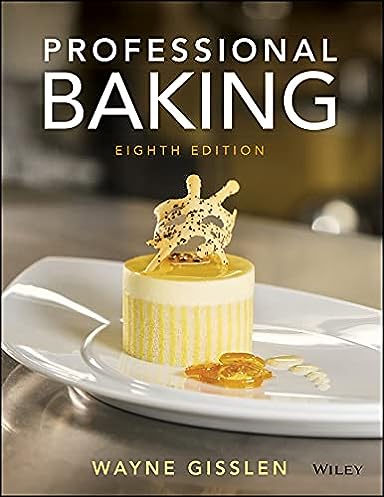 1. Scald the milk and cool to lukewarm.

2. Add the remaining ingredients except the last quantity of butter.

3. Mix into a smooth dough, but do not develop the gluten. Gluten development will take place during rolling-in procedure.

Punch down, spread out on a flat pan, and rest in refrigerator or retarder 30 minutes.

Incorporate the last amount of butter and give 3 three-folds (see Rolling-in Procedure for Danish and Croissant Dough, p. 199). Rest in retarder overnight.

Several stories are often told about the origin of the croissant. The most popular of these tales says that the pastry was invented in 1683, in Vienna, to commemorate the defeat of the Turks, who had laid siege to the city. According to the legend, bakers were the first to alert the city to the coming attack because they were working at night while everyone else slept. The crescent shape of the pastry mirrors the crescent on the Turkish flag.

Other stories trace the origin of the croissant to the defeat of a Muslim invasion of France in 732, or to a particular whim of Marie Antoinette in the 1700s. Although all these stories have been disproved long ago, they continue to be told.

What is known is that croissant-shaped pastries and breads have been made in various regions of Europe at least since the thirteenth century. The modern French croissant apparently dates to 1839, with the founding of the Boulangerie Viennoise (Viennese Bakery) in Paris.