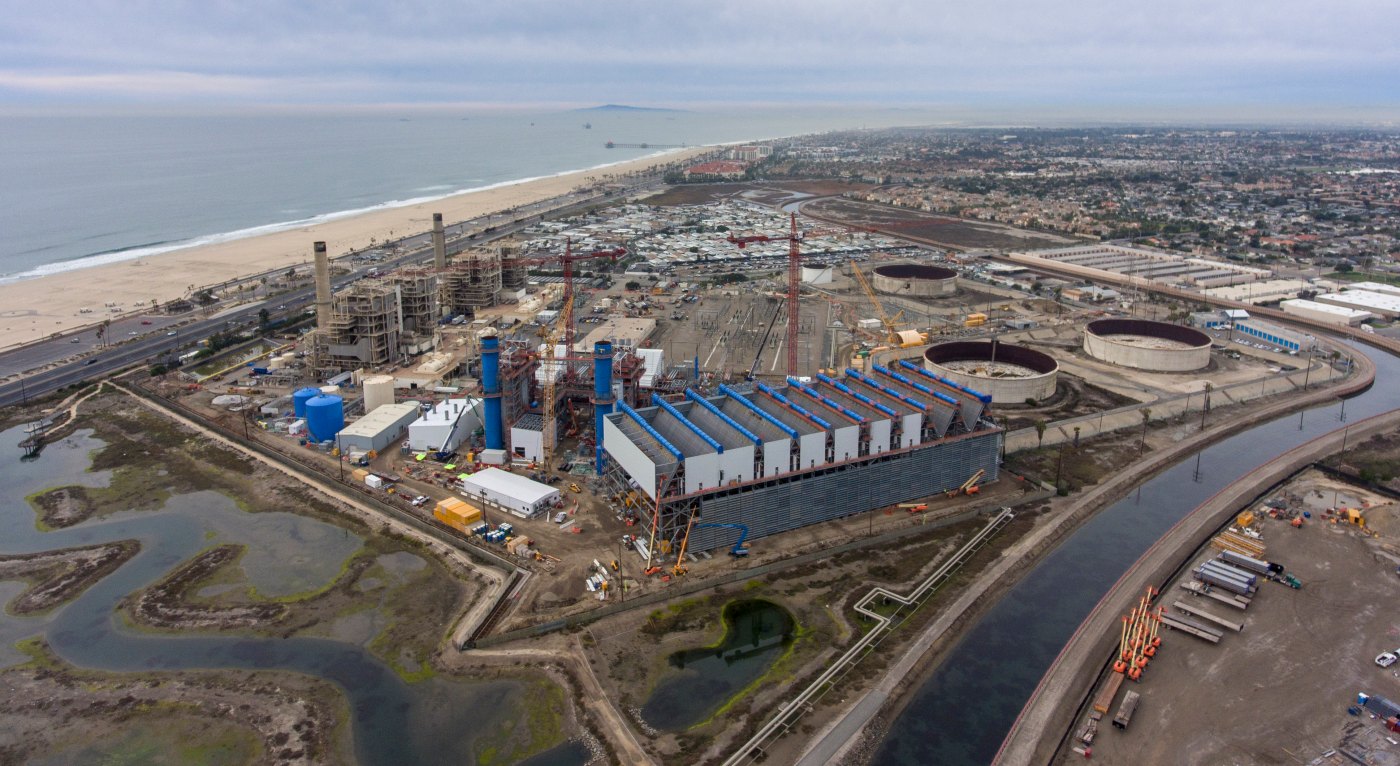 Even as California dials down the use of fossil fuels, the state Public Utilities Commission on Thursday unanimously approved extending the life of outdated gas-fired generators at power plants in Huntington Beach, Long Beach, Redondo Beach and Oxnard.

The old generators were scheduled for closure by the end of 2020. But in making their controversial decision, commissioners said closing the plants that soon would leave customers vulnerable to power outages from insufficient electrical resources during evening hours, when use is high and solar energy availability is low.

“The overall trend is that natural gas generation is declining and will to continue to decline but for now more will be needed than expected,” Commissioner Liane Randolph said. “I’m personally not very happy about the extension, but it is needed.”

The proposed extension now goes to the state Water Resources Control Board for consideration. That agency set the 2020 closure deadlines because the old natural-gas generators use ocean water for cooling, a process that can kill marine life that gets sucked into the intake pipes.

Most opponents — who include the Sierra Club and the Natural Resources Defense Council — said there is no need to keep any of the old generators online. Beside harm to marine life, opponents have expressed concern about local air pollution and carbon emissions from the aging units.

Those opponents who acknowledged the possibility of power outages said any gaps could be filled with imported power and with more aggressive development of storage batteries for solar and wind power.

The AES Huntington Beach plant and the AES Alamitos plant in Long Beach are building new natural-gas generators that are air cooled rather than water cooled and will generate twice the energy with the same amount of fuel as the old units. The new generators are expected to power up next year and could run concurrently with the old units from 2021 to 2023.

The AES Redondo Beach plant and NRG Ormond Beach operation in Oxnard are scheduled to close once the old generators are retired. Redondo Beach is planning to turn 25 acres of that plant into parkland and wetlands. Redondo Beach Mayor Bill Brand has expressed concern that extending the life of the plant will interfere with those plans.

“It’s time to end this use of fossil fuels being used with 60-year-old technology,” Brand told the commission Thursday.

Commissioner Randolph explained several reasons for possible energy shortfalls, including the shuttering of other old plants in recent years. Additionally, peak use hours are shifting to later in the day and the peak use month is shifting from August to September, meaning there is less sunlight and less solar power available when energy is most needed.

The commission is also wary of increasing reliance of imported energy, which last year accounted for 32% of the state’s electricity. Because other states are also turning away from fossil fuels, and imported hydroelectricity supplies are increasingly volatile, Randolph said the PUC is assuming a decline in imported energy.

Like Rudolph, other commissioners expressed displeasure with the decision they said they were obliged to make in extending the life of outdated generators. Commissioner Martha Guzman Aceves vowed not to approve any further extensions and commission President Marybel Batjer expressed hope that the full length of the extensions would not be necessary.

Commissioner Clifford Rechtschaffen attempted to provide reassurance to opponents by saying no new fossil fuel plants would be built in the state.

“We all recognize how disappointing these extensions are to the people in these communities,” Rechtschaffen said. “But it’s necessary.”