Race to raise US debt limit: Republicans say Democrats are on their own 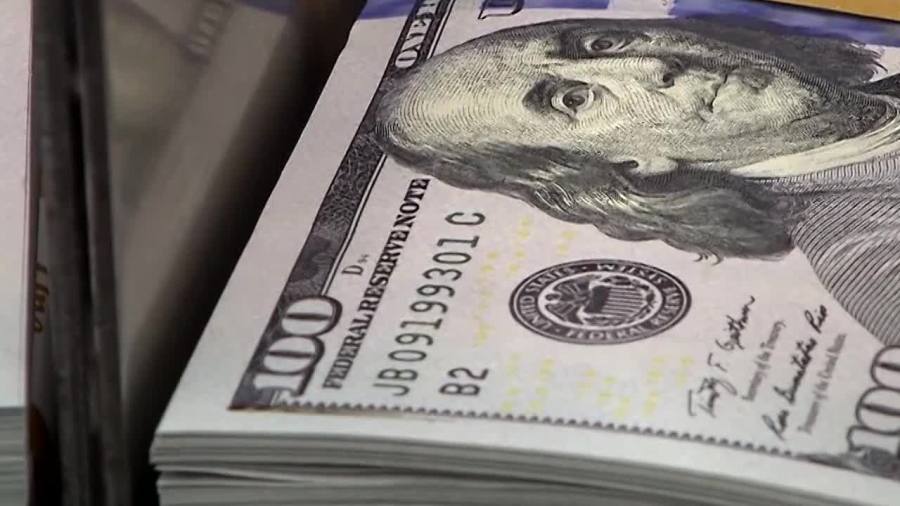 WASHINGTON (NEXSTAR) — The pressure is on in Congress to increase the United States’ debt limit before the nation runs out of cash next month.

“We must do this. We believe it’s an imperative to do it,” Senate Majority Leader Chuck Schumer, D-N.Y., said.

However, Republicans refuse to join Democrats in the effort. Senate Minority Leader Mitch McConnell said Democrats can do it on their own.

“Republicans are united in their opposition of raising the debt ceiling,” McConnell, R-Ky., said. “[Democrats] have the ability and the responsibility to ensure that the federal government not default.”

The standoff is quickly becoming a showdown between Senate leadership.

“I’d like every single Republican senator to answer the question – are they willing to let the government default?” Sen. Schumer said.

Democrats could work to include the debt limit increase in the government funding bill. But Republicans could block that effort.

“[It’s] playing a game of chicken with the debt ceiling and that’s not what you want from the people running the country,” Maya MacGuineas, the president of the Committee for a Responsible Federal Budget, said Thursday.

MacGuineas said Congress waited too long to raise the debt limit and failing to act now could have a worldwide impact.

“It would be economically devastating,” she added.

“That would be disruptive, certainly. But will it have catastrophic effects that a lot of people are speculating? My guess is no,” James Wallner with the R Street Institute said.

Wallner suggests the consequences may not be as dire and it could teach lawmakers to restrict spending.

“It can’t borrow to make up the difference so, in essence, it would balance the budget overnight,” he added.

The House and Senate will likely pick up with the issue when both lawmakers return next week.