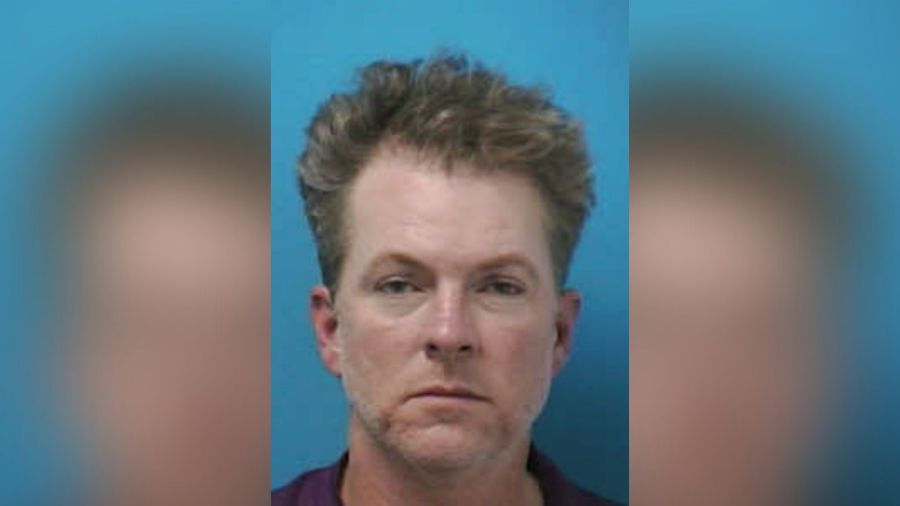 Authorities say a deputy responded to a motor vehicle crash just after 4 a.m. Thursday, September 9, on the 1200 block of Old Hillsboro Road where the driver had crashed into a tree line.

The 45-year-old Rooney was arrested for DUI and booked into the Williamson County Jail.

His bond was set at $2,500. The Rascal Flatts’ guitarist bonded out on the same day.