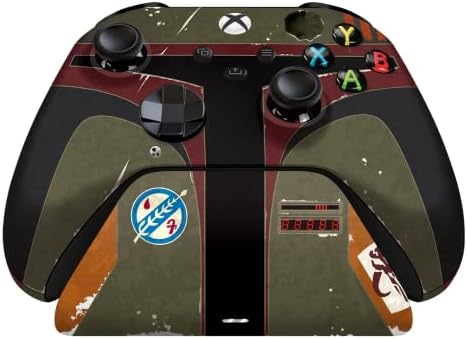 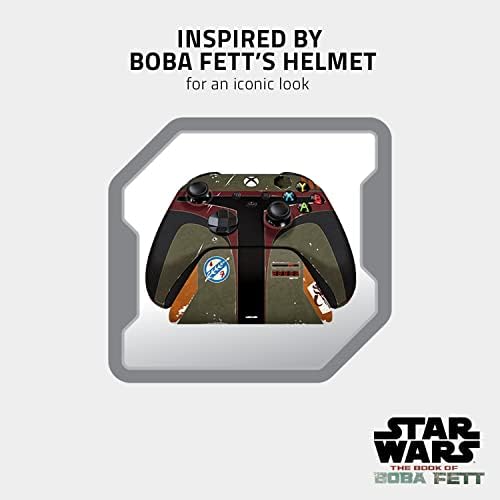 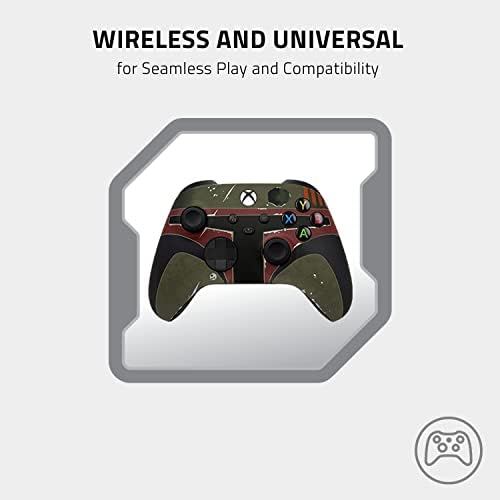 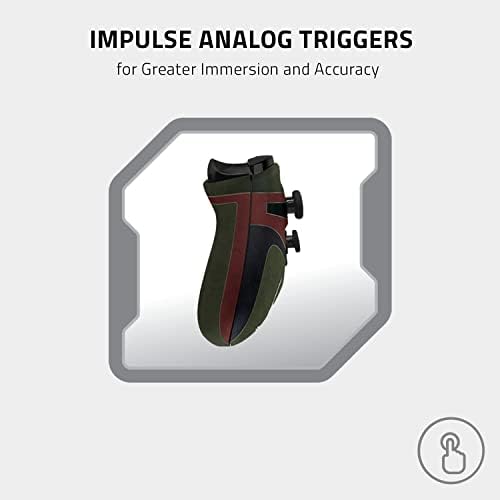 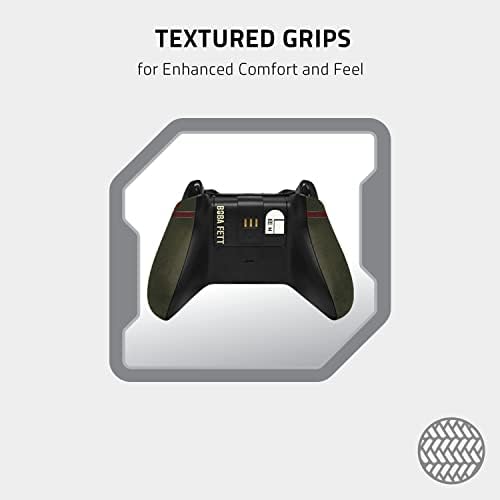 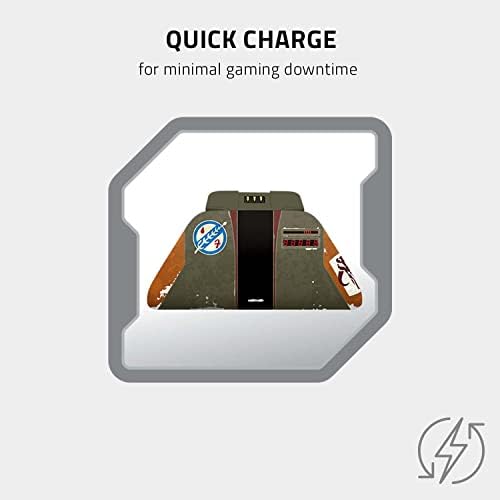 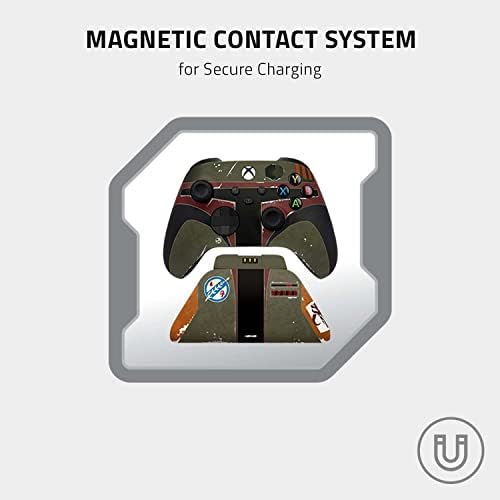 There may be many clones, but there’s only one Boba Fett. No matter who your target is, have no problems hunting them down with our limited-edition, officially licensed Star Wars Xbox controller and charging stand—inspired by the most notorious bounty hunter in the galaxy.
Inspired by Boba Fett’s Helmet: Passed down from father to son, strike fear into the hearts of the competition with a look that needs no introduction—a must-have collectible for any Star Wars fan. Officially licensed by Xbox, Disney and Lucasfilm Ltd.
Wireless and Universal: Designed to work with Xbox Series X|S and all Xbox One models, pair the controller quickly and easily with just one button—a fast, stable connection that also works for PC or Mac gaming (Requires Xbox Wireless Adapter sold separately)
Impulse Analog Triggers: Whether firing a gun or taking hits, feel the action and be in the moment with triggers that not only vibrate during gameplay, but are pressure-sensitive for a finer level of precision
Textured Grips: Just like the latest Xbox controllers, this model comes with textured grips on its triggers, bumpers, and back-case—making it feel more natural and easier to hold
Quick Charge: Able to fully charge controllers in under 3 hours, the stand is also designed with overcharge protection to prevent overheating and short circuiting
Magnetic Contact System: Mount the controller easily and never worry about its charge being interrupted thanks to a magnetic design that secures the controller to the stand