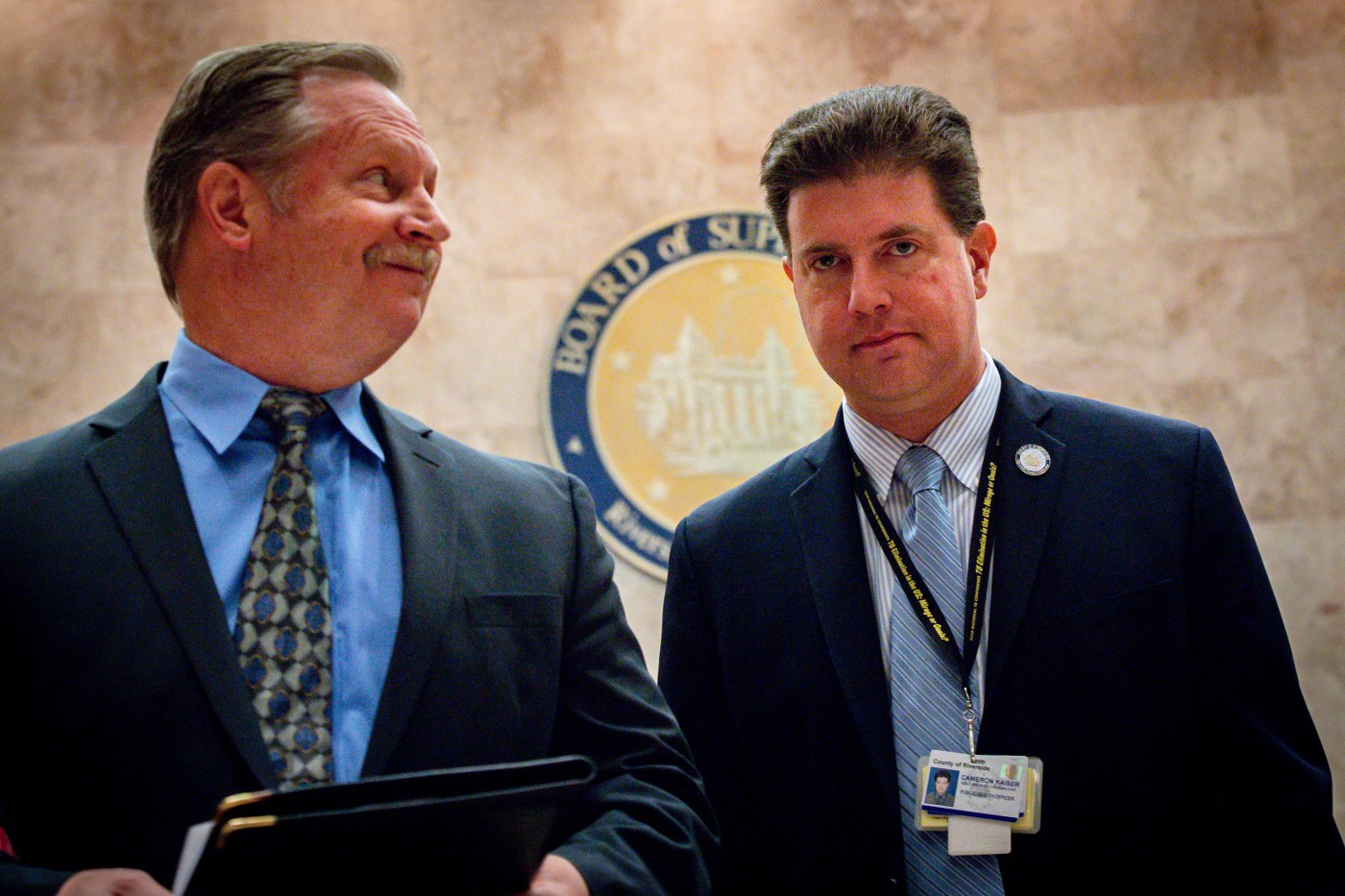 The number of confirmed coronavirus cases in Riverside County increased by 10 Saturday, March 28, a slow increase compared to previous days.

Jose Arballo Jr., a Riverside County public health spokesman, said Saturday’s 5% increase was “a little artificial” because the system used to log tests was down for much of the day.

The county now has at least 195 cases of COVID-19, county health officials reported. Eight people have died of the disease in the county — no new deaths were announced Saturday.

There was no update Thursday, but Wednesday, it had 107.

The county now has a map showing the cases of confirmed coronavirus:

Corona, 13 cases (increase of one)

Palm Desert, 13 cases (increase of one), one death

Murrieta, 12 cases (increase of one)

An additional 30 cases did not have geographic information.