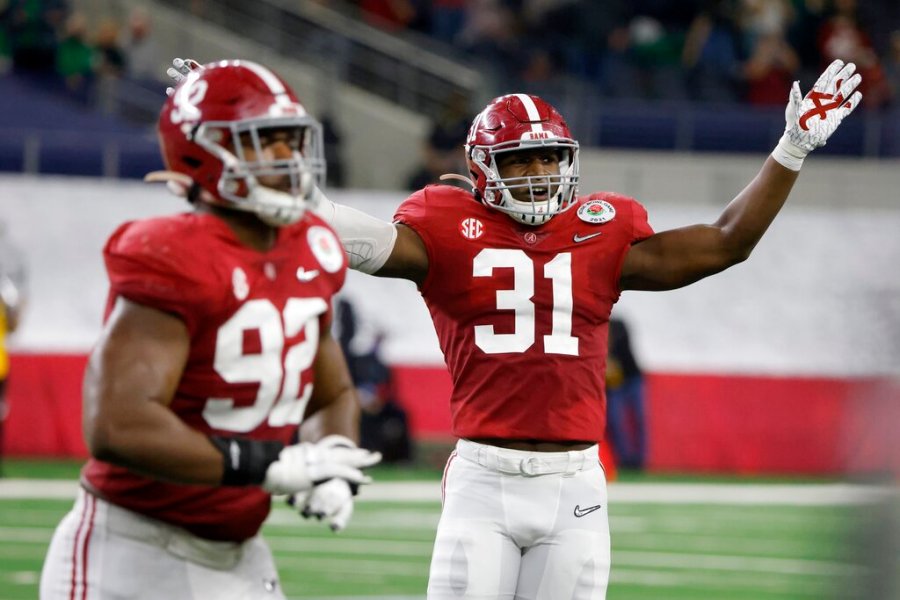 NEW ORLEANS (AP) — A Louisiana man who is the oldest living World War II veteran in the United States has marked his 112th birthday.

Lawrence Brooks celebrated Sunday with a drive-by party at his New Orleans home hosted by the National World War II Museum, The Times-Picayune/The New Orleans Advocate reported. He also received greetings from Louisiana Gov. John Bel Edwards, who tweeted, “Mr. Brooks, the entire state of Louisiana thanks you for your service and we all wish you a joyous birthday.”