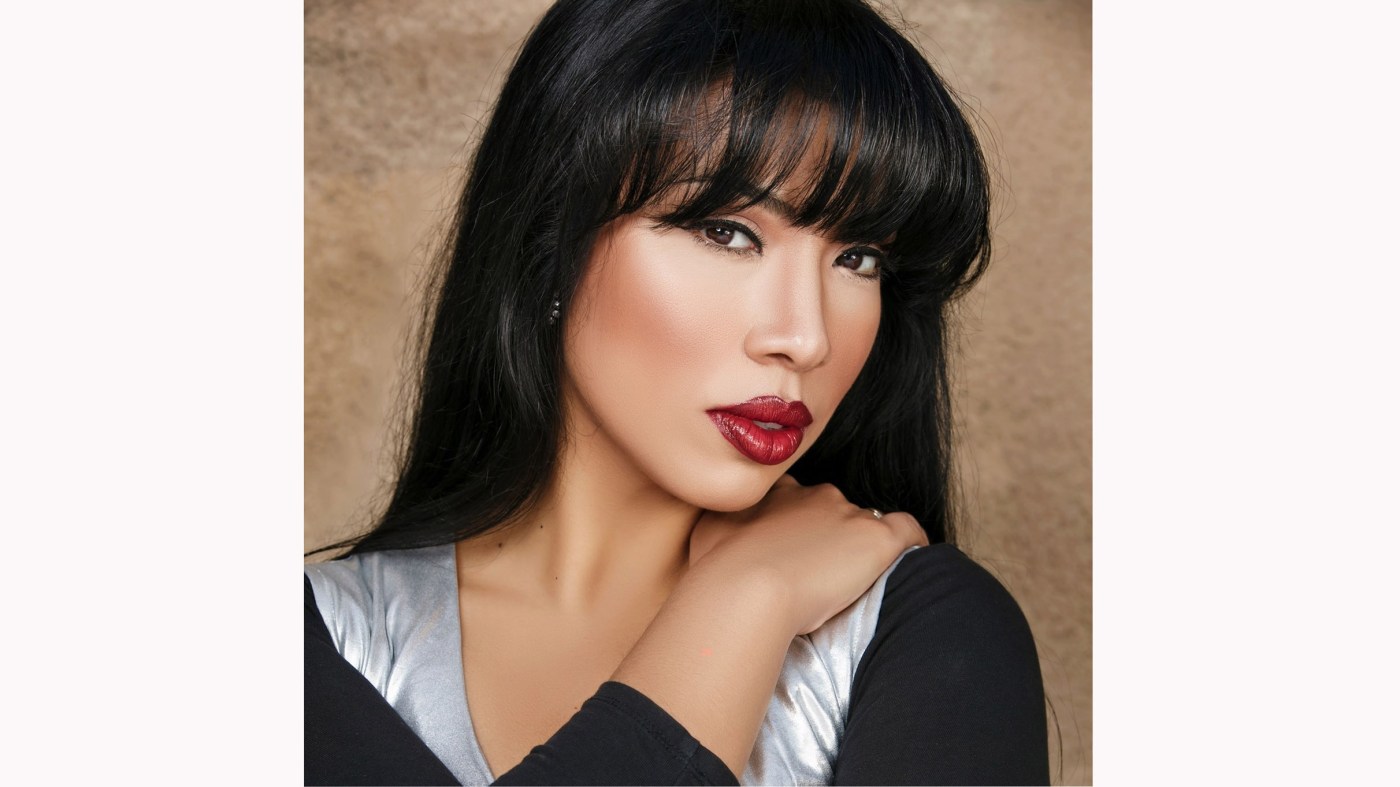 Singer Karol Posadas, a Selena tribute artist, was detained by immigration authorities in Texas, according to published reports, friends and family who have launched a GoFundMe site to help pay for her defense.

ICE representatives and the performer’s manager were not immediately available to comment on Friday, Nov. 8.

Posadas was raised in the San Fernando Valley and has been portraying Selena for the past three years with multiple tribute bands.

The GoFundMe page launched to raise money for the singer’s release has raised more than $4,000. Efforts to reach organizers of the page have not yet been returned.

The singer was returning from a performance tour in Texas on Nov. 2 when she was arrested by Immigration and Customs Enforcement officers at Valley International Airport, in Harlingen, Texas, according to the GoFundMe page.

Posadas, a participant in the Deferred Action for Childhood Arrivals program, does not have a criminal  criminal record, according to the site.

Posadas moved from Guatemala at as a teenager, the site said, to “escape the dangers and threats of her home country Guatemala.”

The GoFundMe site alleges that the singer has been kept at an overcrowded facility in El Valle, Texas, and forced to sleep on the floor, denied access to basic personal care products, and denied medical attention for her heart condition.

On social media, fans have spread the news using the hashtag #freekarolposadas.

The “Anything for Salinas Band” was formed by Posadas’s family members — with Posadas as a lead vocalist.

“Why was she detained? She (is) legal,” one user wrote.

If she “has no criminal record and is DACA protected. Why did she get detained?” another user wrote.

According to the Houston Chronicle, the band’s manager, Roberto Cadilha, said Posadas’ DACA documentation was already in the process of being renewed when she was detained. But, according to him, she had not yet received the physical document.

According to the Chronicle, her manager said that because of her heart condition, Posadas was doing OK but “feeling pain in her chest, constantly.” While she was sleeping on the floor earlier, she now has a bed, he added.