Stretch Your Dollar: Back to School Shopping 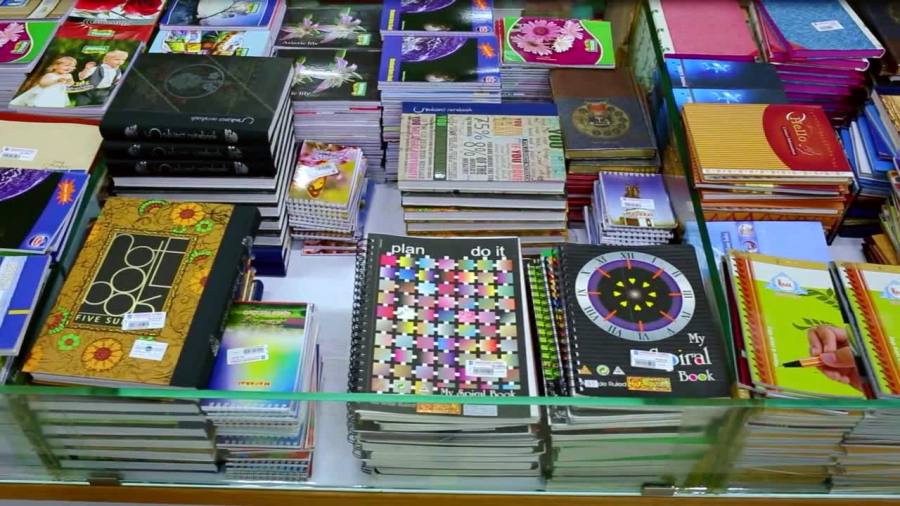 (WTNH) – Even though we’re still feeling the heat of the summer, back-to-school prep isn’t far behind.

Colored pens, backpacks, and tablets are just some of the items on many back-to-school shopping lists.

“There are very long lists for classrooms and clothes shopping, so it’s a lot,” said Kate Snider, a mother with school-aged children.

With inflation at a 41-year high, prices for many of those items are rising.

“Our latest survey shows that families plan to spend over $860 on average,” said expert Katherine Cullen.

That price is just slightly higher than it was last year.

“A lot of our inflation things that I’ve been able to see have been things like backpacks and clothes and shoes,” said Snider.

In addition to bargain hunting early, as in now, Snider found a creative in-house solution.

“I have two daughters and they’re pretty close in age. So it’s really nice because we can swap things. So like their backpacks that they used last year, we’ll just swap them this year,” she said.

In addition to pro tips such as shopping early and considering store brands over name brands, experts say there is power in the community.

“Even banding together with other families to buy items in bulk and then split those across a group in order to save a little bit of extra cash,” said Cullen.

Another tip is from one of the leading school uniform companies in the U.S.

“If you’re shopping for a full year’s worth of clothing that’s gonna be a pretty significant expense, so we always recommend that families spread that purchase throughout the year,” said Charlotte Flynn.