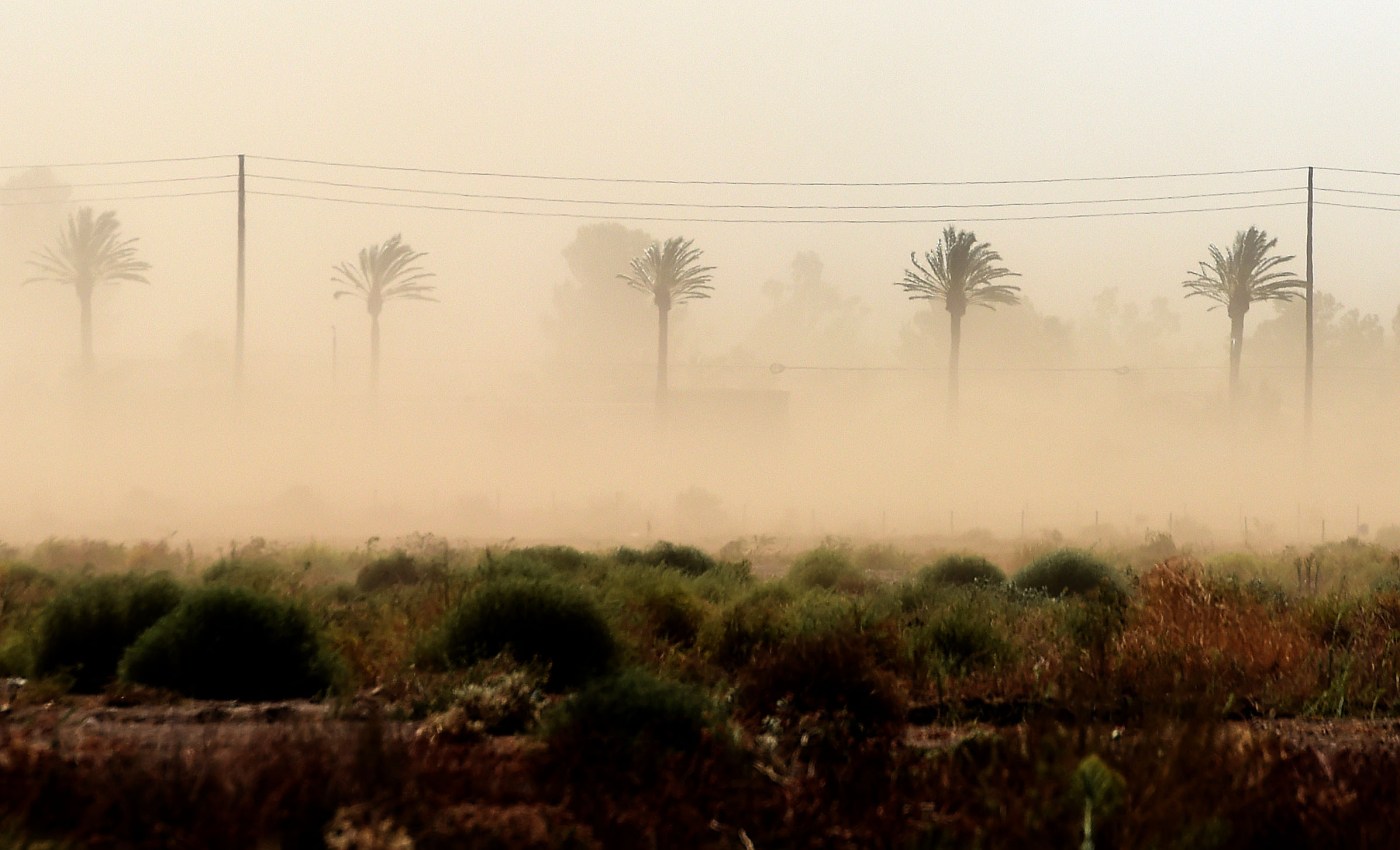 The Santa Ana winds that have been whipping Southern California and driving fires in LA and Riverside counties will continue Friday, Oct. 11, according to the National Weather Service.

A red-flag warning, which was launched early Thursday morning throughout Southern California, remains in effect through 6 p.m. Friday.

In Sylmar, where the Saddleridge fire ignited late Thursday, the winds fanned flames and helped the blaze grow to more than 4,000 acres by Friday morning. Leading to thousands of evacutions. A wind advisory is also in place until 3 p.m., NWS said.

In Calimesa, in Riverside County, where the Sandalwood fire roared through a mobile home park on Thursday, the red-flag warning is in place as firefighters continued to battle the more than 800-acre blaze there.

Winds of 20-35 mph are expected to continue to blow throughout the region, along with gusts of 60-70 mph, according to the National Weather Service.

MORE: This map shows where SCE has shut off power and where it could be shut off

The warnings of strong winds earlier this week, led Southern California Edison to warn thousands of households that power could be shut off to help prevent fires.

Friday morning, there were more than 20,000 in Southern California were without power.

This story is developing, check back for updates.