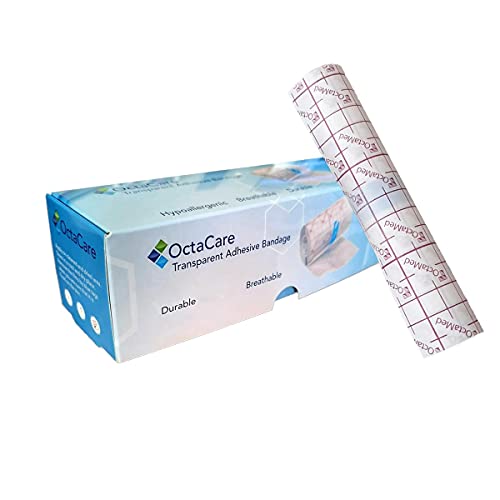 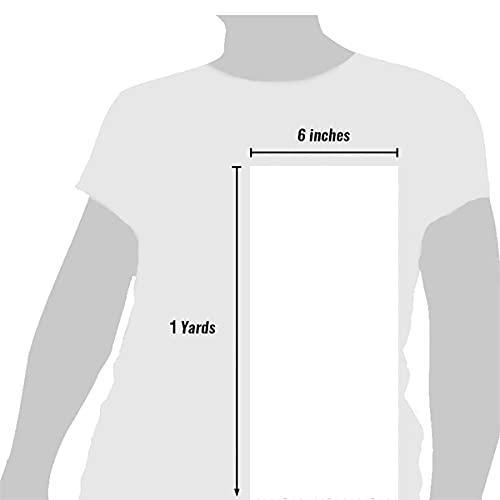 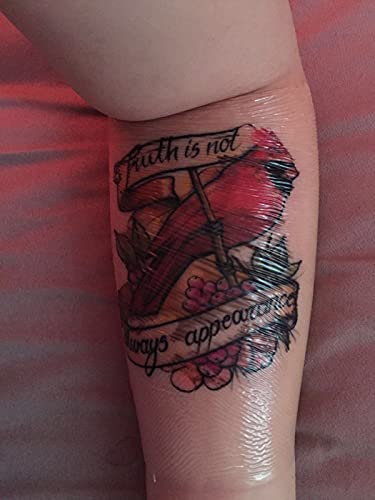 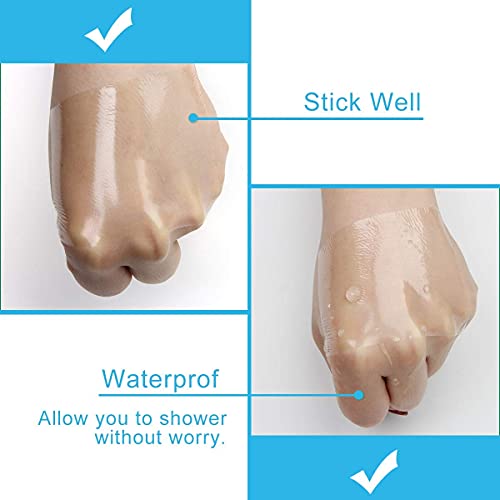 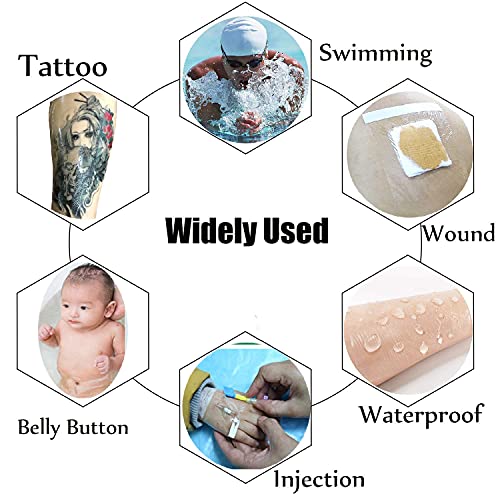 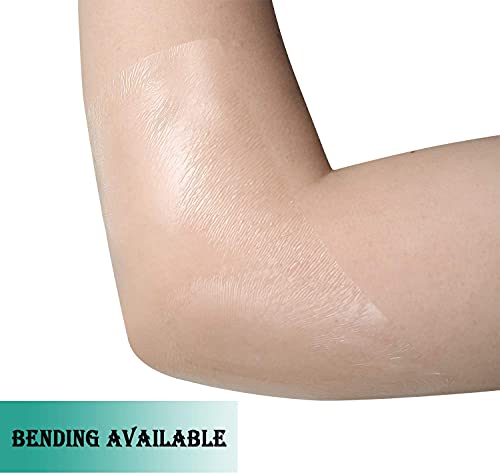 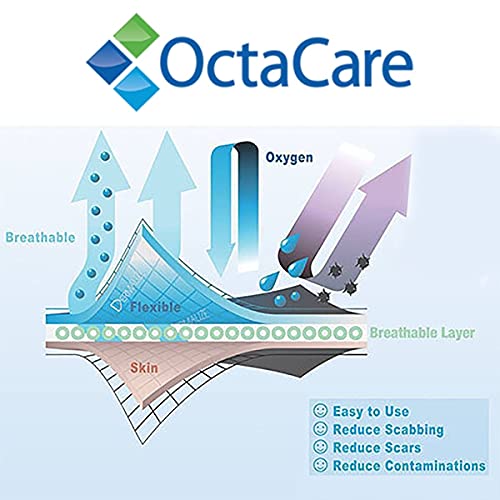 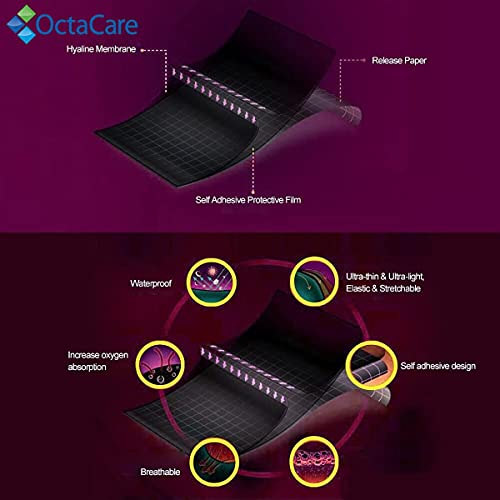 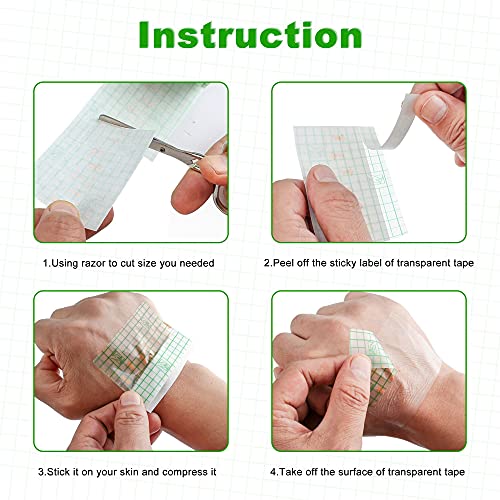 Tattoo Supplies | Tattoo Aftercare Waterproof Bandages | Tattoo Care Transparent Film
OctaCare is the all-in-one tattoo aftercare solution for the initial healing stage of a tattoo.
A thin self-adhesive film that provides a moist healing environment during the initial, and most critical, healing stage of a tattoo wound. It is the new solution that replaces the alimentary cling film which has been improperly used in the tattoo aftercare so far. It protects the new tattoo from friction and provides WATERPROOF The film is BREATHABLE, letting oxygen in and allowing excess moisture vapor to be released from the wound. It’s light to wear, FLEXIBLE and stretchable which allows it to be placed anywhere on the body and stay on, up to several days.
Reduced scabbing, no rubbing clothes or other external factors that will damage the tattoo.
Before you start applying OctaCare Protective Film make sure to wash your hands. Start by cleaning and drying the tattoo and surrounding skin. Measure the tattoo and cut pieces off the roll in sizes that you are comfortable to work with.
In most cases people choose to wear the first patch of OctaCare Protective Film for the first 24 hours, although we recommend to change it whenever it gets dirty, too loose or full of liquids.
When removing the film, make sure to carefully wash the area with Soft Wash and water and gently dry the tattoo.
On the second day, repeat the operation at least twice during the day.
If OctaCare Protective Film is hard to pull off the skin, simply let some warm water run under the tattoo film, so that the glue becomes tender and removal of the film is easier
Product Dimensions ‏ : ‎ 5.91 x 1.18 x 1.18 inches; 5.57 Ounces
UPC ‏ : ‎ 605928054274
Manufacturer ‏ : ‎ OctaCare
ASIN ‏ : ‎ B08DMTYRV2

The film is BREATHABLE – Letting oxygen in and allowing excess moisture vapor to be released from the wound.
Water-resistant – Reduced scabbing, no rubbing clothes or other external factors that will damage the tattoo. The tattoo film aftercare can helps lock in the color. Adhesive does not leave any residue after use.
Constructed from transparent polyurethane film – Used for securing tattoo aftercare, dressings, fastening tubing anddevices such as catheters and IV tubing.Adapts to the shape of the body and ensures freedom of movement.
Easy to use – The backing paper ruled into 1cm squares makes it easy to cut the tape into complicated shapes for tube fixing. Has included a split liner for the backing paper so that the tape can be easily handled without touching the adhesive surface.