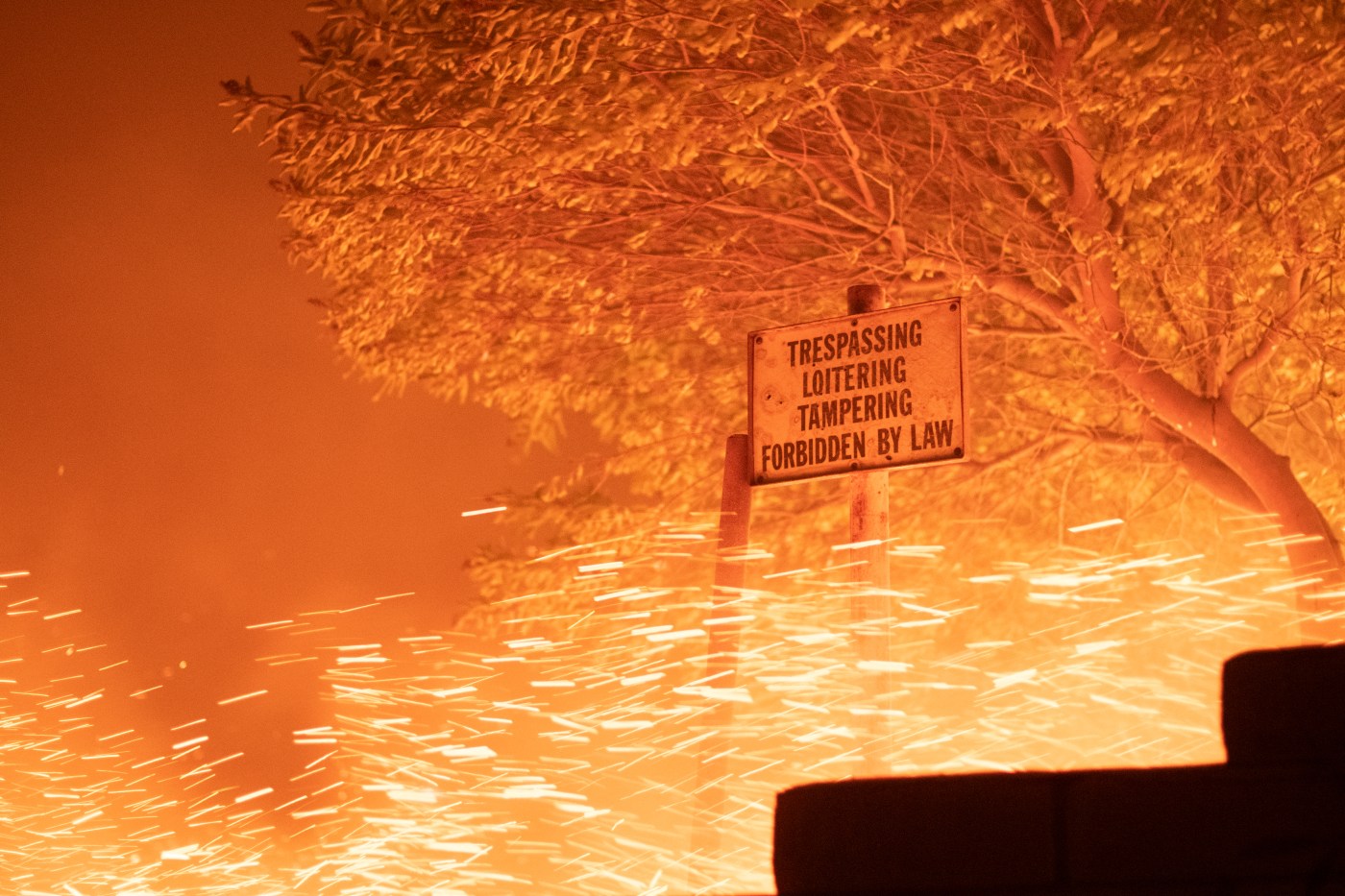 Temperatures should come down from higher-than-average levels in most of Southern California over the next few days — but windier conditions beginning Thursday, Oct. 17, will keep the risk of fire high through the start of next week.

Readings were in the upper 80s and low 90s Tuesday, with similar figures expected for Wednesday in Riverside and San Bernardino counties, as well as inland portions of Los Angeles County like the San Fernando and San Gabriel Valleys, according to the National Weather Service.

Meanwhile, temperatures will be slightly colder in coastal areas like Long Beach, Malibu and much of Orange County.

Then, on Thursday, a transition from an offshore to an onshore wind pattern will bring cooler weather to most regions, and a return of windy conditions in inland areas.

In Claremont, for instance, the projected high temperature of 89 on Wednesday should fall to 76 on Thursday and 78 on Friday, the Weather Service said.

Gusts will average about 20 mph in most of the Inland Empire on Thursday, but only between 5 and 10 mph in Orange County and coastal portions of Los Angeles County, NWS Meteorologist Bruno Rodriguez said. Winds could reach speeds of 30 mph in the San Gorgonio Pass and Morongo Valley, and could top 40 mph along east-facing slopes of Riverside County mountains that day.

Meteorologists predicted that an elevated threat of wildfires will remain through the week, as firefighters work to finish containing the Saddleridge fire that devastated part of the San Fernando Valley. That risk will be especially high between Sunday, Oct. 20 and Tuesday Oct. 22, as howling, dry Santa Ana winds may whip through Southern California.

It was unclear exactly how powerful gusts might become through the end of the week, but wind speeds should peak on Monday, Rodriguez said.

Temperatures should be mild on Sunday before warming up on Monday and Tuesday.