Testimony: Alabama pastor raped children as young as 12, told victims he chooses who goes to heaven 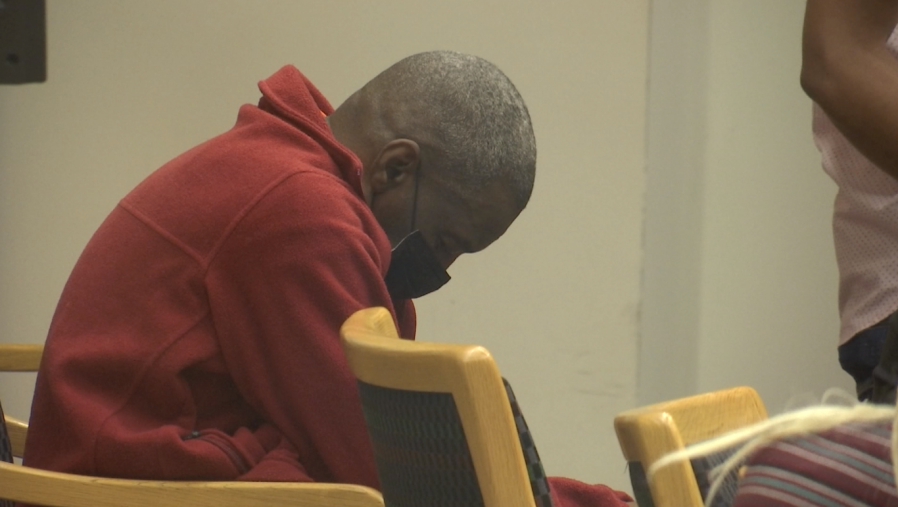 WARNING: The details in this article are disturbing.

MOBILE, Ala. (WKRG) – Court testimony revealed a Citronelle pastor raped children as young as 12 and told his victims he chooses who goes to heaven or hell.


‘Then honey, they haven’t met me’: Kay Ivey says she ‘fought back and won’ against Facebook ‘ban’

The Mobile Police Department alleges Adams met his victims through churches within Citronelle and Waynesboro, Miss.

In court on Tuesday during his preliminary hearing, an investigator with the Mobile Police Department detailed how he started raping one of his victims from the time she was 12-years-old until she was 24.

The sexual abuse and assault would allegedly take place in his home as well as in the victim’s home.

Another one of his victims, who was also 12, said she was staying the night at Adams’ house before a missionary trip to Arkansas when the first sexual assault occurred.

A third victim alleges she was a parishioner at Adams church and met him during her adult years. She claims Adams is the father of her child and had unwanted sexual intercourse with him.

A fourth victim alleges she was friends with Adams’ children and was raped at his home.

The investigator detailed how Adams used his power as a pastor to make his victims fear him.

According to testimony, Adams told one of his victims if she didn’t have sex with him, God would strike her down with lightning.

Adams allegedly told his victims he chooses who goes to heaven or hell.

Testimony also revealed Adams used “holy oil” as lubricant to sexually assault some of his victims.

The investigators said it took years for the victims to come forward because they feared no one would believe them.

Adams is out of jail on bond.

The judge bound all of his cases over to the grand jury.