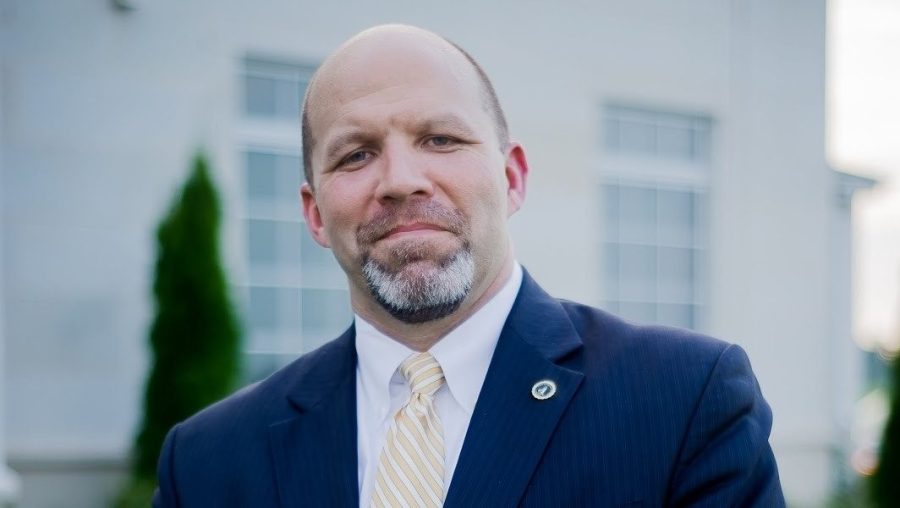 ATHENS, Ala. – The trial for former Athens City Schools Superintendent Trey Holladay accused in a multi-million dollar virtual academy fraud scheme has once again been delayed.

Holladay faces 88 counts of wire fraud and 34 counts of aggravated identity theft. He is one of six people indicted on federal charges of conspiracy to defraud the U.S Government.

The Plaintiffs, in this case, are students who prosecutors say had their identities stolen.

Holladay is now scheduled to go to trial in February.