Two-headed snake given to Audubon Zoo by Nicolas Cage dies

Harvey was a two-headed snake that arrived at the New Orleans zoo in August 2008. Cage gave Harvey to the zoo when it was still a juvenile.

Harvey, which lived in the Reptile House until his passing around age 14, was named after a well-known comic book character.

According to the zoo, both of Harvey’s heads were fully functional — with two separate brains — although one head was clearly more dominant than the other. The two heads shared a single pair of every other organ.

The zoo said it’s rare for snakes to be born with two heads and that it happens due to the “incomplete division of twins during their embryological development.”

It said such an abnormality results in the embryo’s death before hatching in most cases. For two-headed snakes that survive, it is even rarer for them to make it to adulthood “as many have underlying physical conditions and internal anatomical deformities that cause problems.” 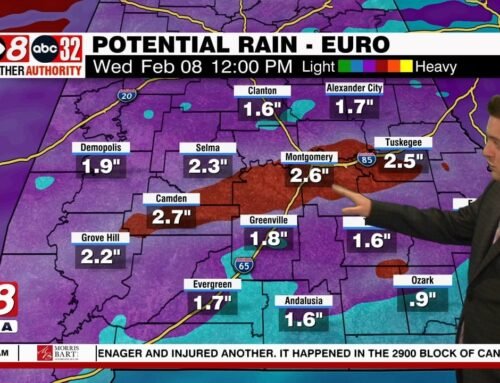 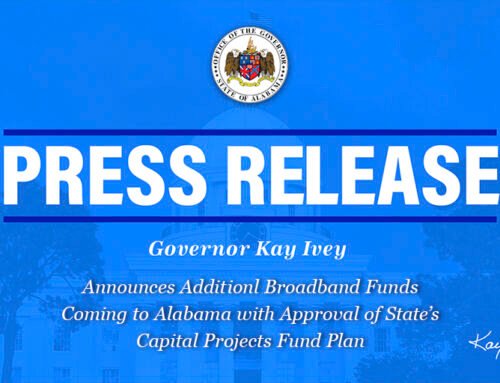 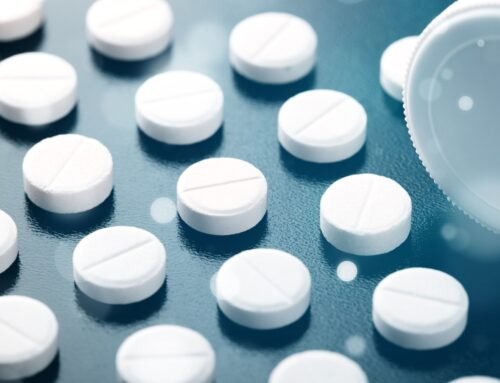 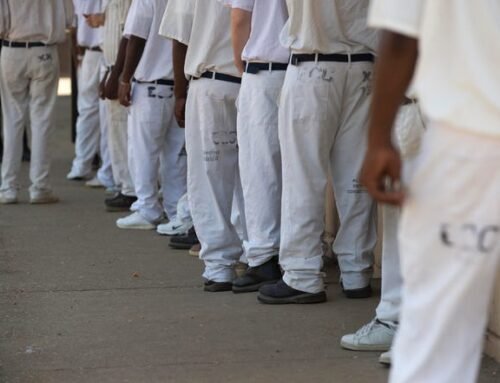 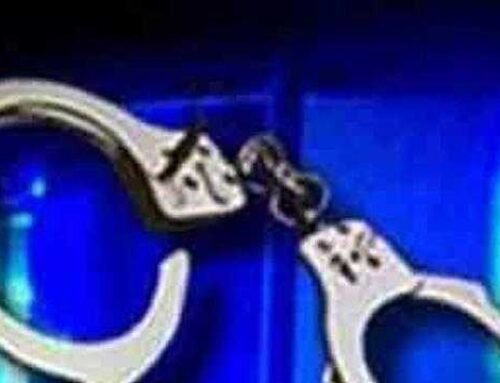