The Georgia Bulldogs have extended a scholarship to class of 2024 pass rusher Jordan Ross. Ross is ranked as a three-star recruit per 247Sports. However, he is overlooked by much of the recruiting industry. The talented pass rusher is unranked on the 247Sports Composite.

The Auburn Tigers and Tennessee Volunteers have recently offered a scholarship to Ross, who appears to be a rising talent. Jordan Ross plays high school football for Vestavia Hills High School in Vestavia Hills, Alabama. Vestavia Hills is located south of Birmingham.

The Vestavia Hills standout announced his scholarship offer from the University of Georgia via Twitter: 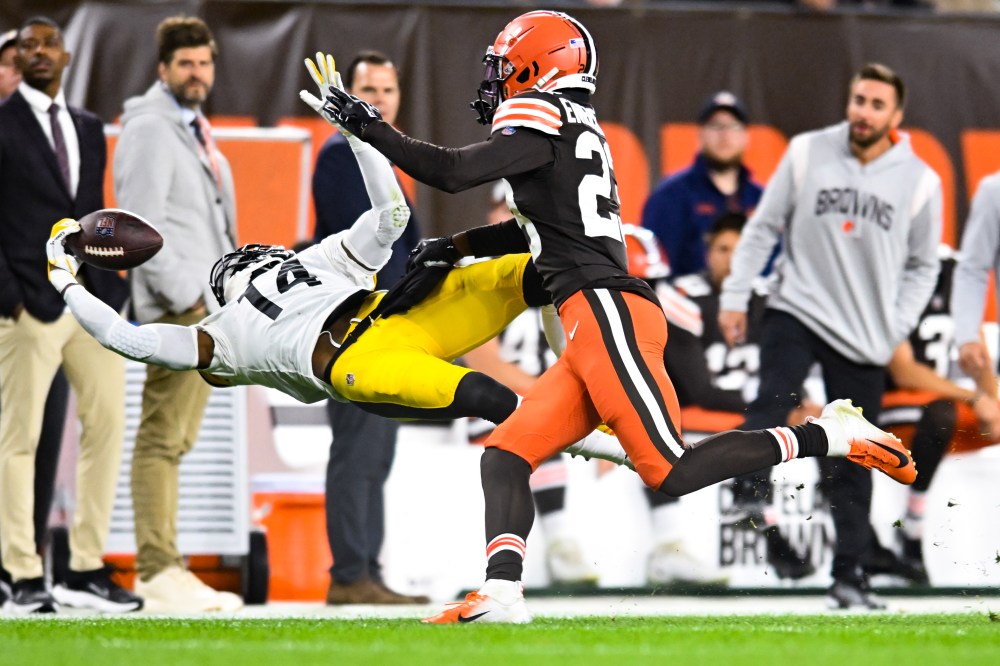