UNA graduate who died on 9/11 honored at football game 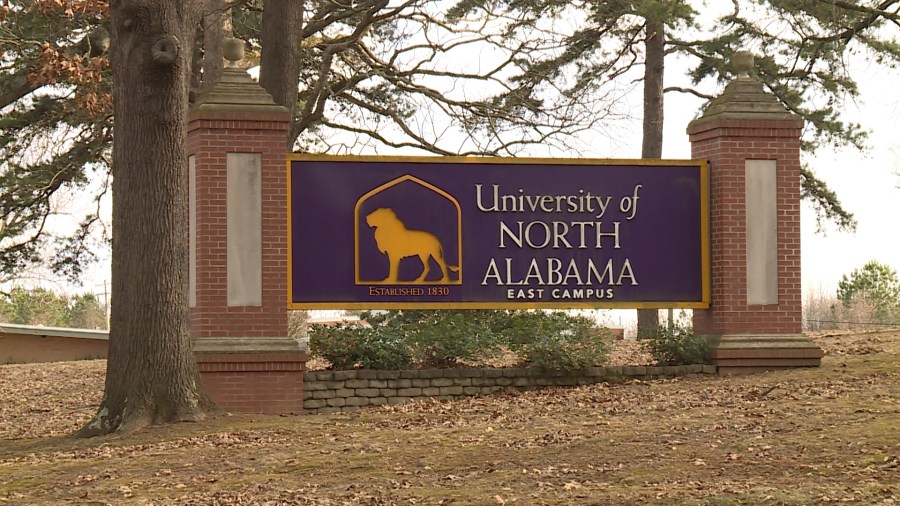 FLORENCE, Ala. — A University of North Alabama (UNA) graduate who died on 9/11 was honored at the college’s football game Saturday night.

U.S. Army Major Dwayne Williams, a Piedmont native, was inside the Pentagon on September 11 after beginning work there in June 2001.

He was a 1984 graduate of UNA, and enlisted in the military shortly after.

Williams’s wife and daughter attended the game, coming out on to the field during a remembrance ceremony in his honor.