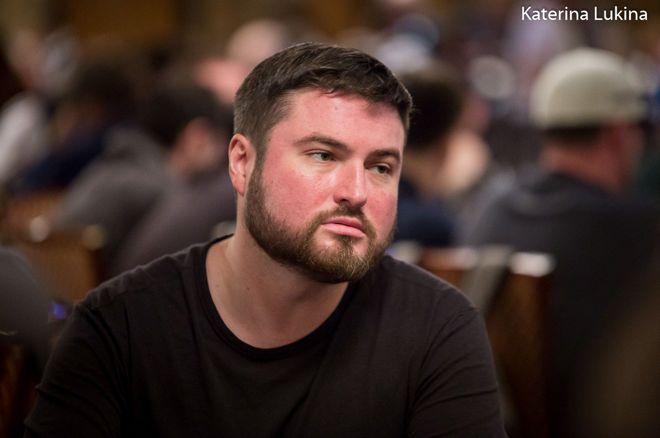 Online poker has never been busier with many live poker rooms shutting down in the United States due to the outbreak of the coronavirus. Players can play regulated online poker in four states including Delaware, Nevada, New Jersey, and Pennsylvania provided they are within state borders and at least 21 years of age.

WSOP.com continued its Online Super Circuit with Jonathan “Art.Vandelay” Dokler winning his first career ring in Event #9 along with a huge $77,910 top prize.

Meanwhile, James “meatsweats” Carroll followed up his first WSOP Circuit ring earlier in the week with another big performance by winning the WSOP.com Weekly $30,000 for $27,460.

Read on for a full look at the Sunday results for tournaments with at least a $25,000 guarantee from partypoker NJ, BorgataPoker.com, PlayMGM, WSOP.com NJ, WSOP.com Nevada, 888poker NJ, PokerStars NJ, PokerStars PA, and the three 888poker clients in Delaware. 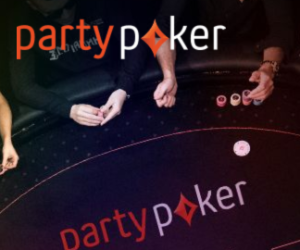 The BorgataPoker.com/partypoker/PlayMGM Sunday $35K GTD not only smashed it’s $35,000 guarantee after attracting 154 entrants and 95 reentries to create a $49,800 but also eclipsed last week’s prize pool in this tournament of $45,400.

After nearly nine hours of play, two well-known Garden State grinders agreed to a heads-up deal with Bob “SLHalper13” Taylor officially winning the event for $8,616 and Scott “Moose4Life” Lazewski collecting almost as much with a haul of $7,912.

Taylor has amassed more than $1.2 million in online tournament results according to PocketFives, almost all of which were on regulated American networks and is likely going to move up in the online rankings where he is ranked in 1,075th place in the world and 46th place in the United States after he recent victory.

Brian “pure_reason” Wood appeared on the final table in back to back weeks. Last week he finishing in fifth place for $3,042, while this week he was eliminated one spot further up the ladder in fourth place for $3,984.

Download partypoker NJ through PokerNews to get your hands on a fantastic bonus and to qualify into this fantastic event in freerolls or satellites and feeder tournaments starting at just $0.25! 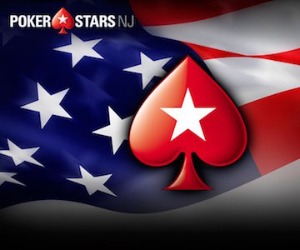 The PokerStars NJ Sunday Special increased its usual guarantee from $25,000 to $35,000 two weeks ago and last week was increased yet further again to $40,000.

Lee might not be a household name, but he has amassed more than $300,000 in online cashes and is currently ranked in 730th place in the world and 31st place in the United States.

The PokerStars PA Sunday Special was another success story for players in Pennsylvania. Two Sundays ago, the guarantee was boosted from its normal $40,000 to $50,000. Last week it was increased another 50 percent to $75,000 but this was a mere placeholder with the tournament boasting a huge six-figure prize pool.

Meanwhile, “Skovicake66” was on the final table in this tournament in back to back weeks. Last week they took sixth place for $3,204 for a big improvement on their ninth-place finish the week before for $909. 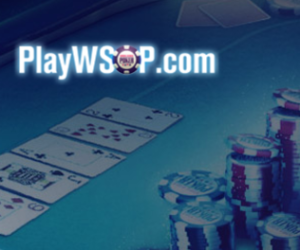 The WSOP Circuit lives on despite upcoming events being postponed and canceled. In response, the festival moved online for the first time in tour history with WSOP.com hosting the Online Super Circuit Series in both New Jersey and Nevada.

After nearly 8 1/2 hours of play, Jonathan “Art.Vandelay” Dokler shipped the event for $77,910 to impressively claim his fourth career WSOP gold ring. Dokler has had an impressive start to the year as he also shipped a big live event in January in the WPT Borgata Winter Poker Open $5,100 High Roller for $100,829.

The WSOP.com $100,000 GTD Sunday almost always produces the largest prize pool of the weekend at American regulated online poker networks. Although this wasn’t the case last week, it was still an impressive turnout.

The buy-in and guarantee are scheduled to be the same next week but it will be curious to see whether WSOP.com will make any changes down the road, especially to the guarantee, with such a big turnout week after week since the coronavirus brought live players inside to play online.

Meanwhile, Keith “T1mB3y_B33F” Donovan earned his second appearance in this article with a fourth-place finish worth $12,450.

The WSOP.com $50,000 GTD March Mayhem is a special tournament running every Sunday until April 7 where the winner will go home not only with a huge cash prize but also an added seat to the WSOP Big 50. Every player that participates in at least two of these events will also be entered into a freeroll where five Big 50 seats will be awarded.

James “meatsweats” Carroll followed up on claiming a ring in the WSOP.com Online Super Circuit Series earlier in the week with another outstanding performance by shipping this event for $27,460.

Craig “mrjanovich” Mason (second – $15,887) and Matthew “OMG_Obama” Iles, who both coincidentally was on the final table in the WSOP.com $100,000 GTD Sunday joined Carroll on the podium.

If you play regulated online poker tournaments in Delaware, Nevada, New Jersey, and Pennsylvania and would like your real name appearing in future articles, please contact Jason Glatzer via email at [email protected] or via Twitter under @JaxonPoker.

Special thanks to PocketFives and WSOP.com for data used in this article.
The Stars Group is a majority shareholder in Oddschecker Global Media, the parent company of PokerNews.