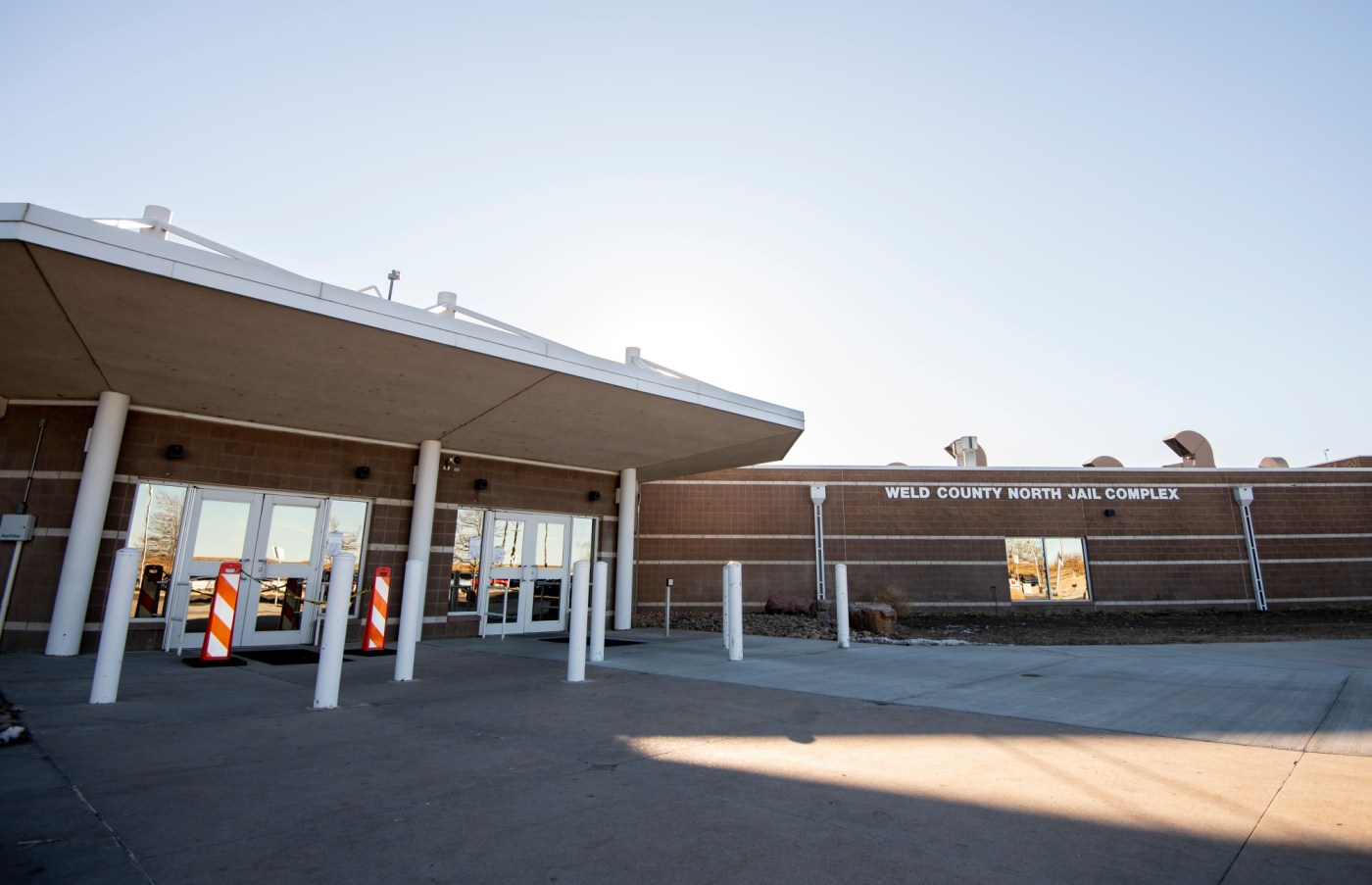 Amy Lynn Cross, age 41, of Greeley was found unresponsive with no apparent trauma by deputies at 11:30 p.m. on Saturday in a single person detention cell. Medical staff began performing lifesaving measures, but were unsuccessful.

An investigation into the death of Cross is being led by the Weld County Critical Incident Response Team, a unit that investigates incidents involving in-custody deaths, according to the coroner’s office.

The manner and cause of death still await autopsy and laboratory results.