What are fidget toys, ‘pop its’ and dough balls? Why are they so popular during the pandemic?

(NEXSTAR) – Illinois fourth-grader Lizzie Jones has a collection of at least 70 fidget toys and counting, and she’s not the only one. Marketed as “self-regulation tools,” such devices have exploded on the market amid the pandemic.

“Us kids have a lot of stress and anxiety, and they help,” Jones said of the fidget toys.

Fidget toys come in a seemingly endless assortment of colors and varieties — everything from “tangles” and “pop tubes” to magnets and dough ball-type toys. Jones’ first fidget toy was a “pop it.”

Arguably the most popular fidget toy on the market, the “pop it” is often compared to bubble wrap; however, the toy is made with a silicone mat with dimples, allowing it to be popped in and out repeatedly.

“These fidget toys have been around for a long time,” Dr. Marianne Engle, Ph.D. said.

Engle, who is a clinical and sports psychologist licensed in both New York and California, explained that fidget spinners were trending toys around four or five years ago. They were designed for students with ADHD to have something to occupy their minds in class.

As the toys gained popularity, kids abused the privilege of having them in class, Engle said.

“Rather than being a helpful thing, it became a distraction for kids,” she said.

Jones at one time had more than 100 fidget spinners, but eventually, the fad ended, especially after many schools started banning the devices in class.


‘Brian is not missing, he’s hiding’: Search continues for fiancé of Gabby Petito

Then came the pandemic.

“With COVID, the amount of emotional distress has gone way, way up for everybody,” Engle said.

As students return to full in-person learning for the first time in more than a year, fidget toys are once again making their way into the classroom.

Educator-focused websites have even offered tips for teachers who welcome the devices. in its list of the “25 Classroom-Friendly Fidget Toys,” WeAreTeachers.com recommended quiet toys that are less distracting to other students. The Inspired Treehouse provided a detailed guide on introducing sensory devices such as fidget toys into the classroom.

Engle explained that teachers see kids who are overwhelmed and are also overwhelmed themselves. Having a soothing device for students might seem like a good thing, but Engle predicts they will soon become a distraction just like their fidget spinner predecessors.

She said teachers who allow fidget toys could offer a spot to sit and use the toy in a timed, controlled atmosphere.

“If there’s not that kind of structure, it might not be that useful,” she said.

Jones said she is allowed to use a toy under her desk, so as not to distract her classmates.

“Whenever I’m panicking, it kinda helps me calm down and stuff,” Jones said.

Engle suggested other ways for children to burn off nervous energy. Exercising before school, such as taking a bike ride, a walk, or a run, is a great way to get students ready to focus, she said. She also noted that going to sleep on time and getting up early can help families avoid rushed, stressful mornings.

Jones said she plans to keep collecting the fidget toys for now. In fact, she has already started a Christmas list filled with the different varieties she wants. 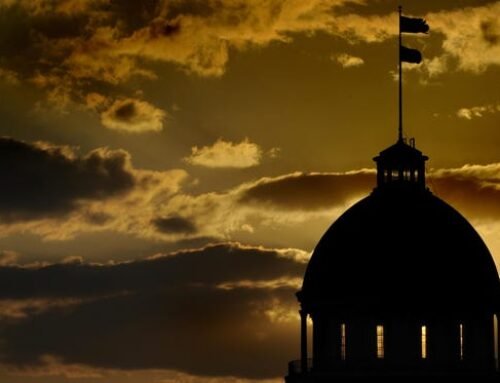 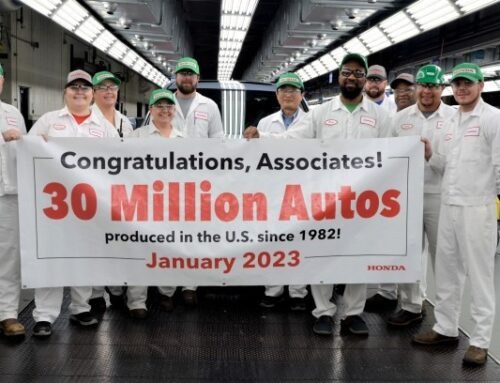 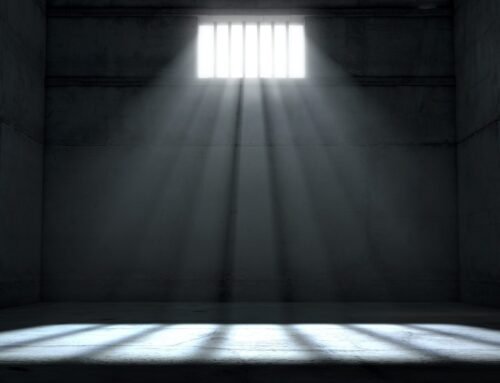 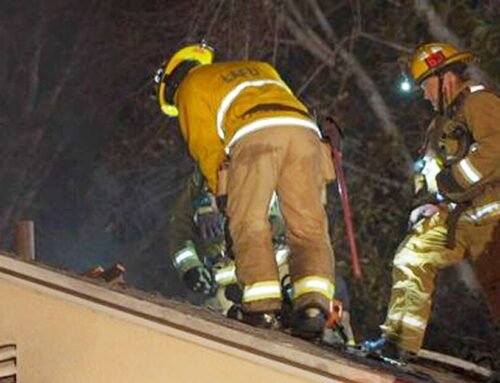 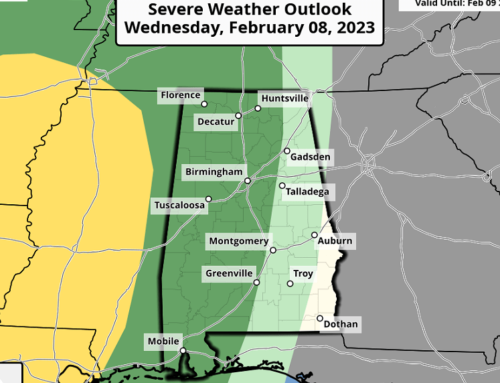