When will checks come? This and other FAQs on $2.2 trillion relief package – San Bernardino Sun

Previous Next
When will checks come? This and other FAQs on $2.2 trillion relief package – San Bernardino Sun 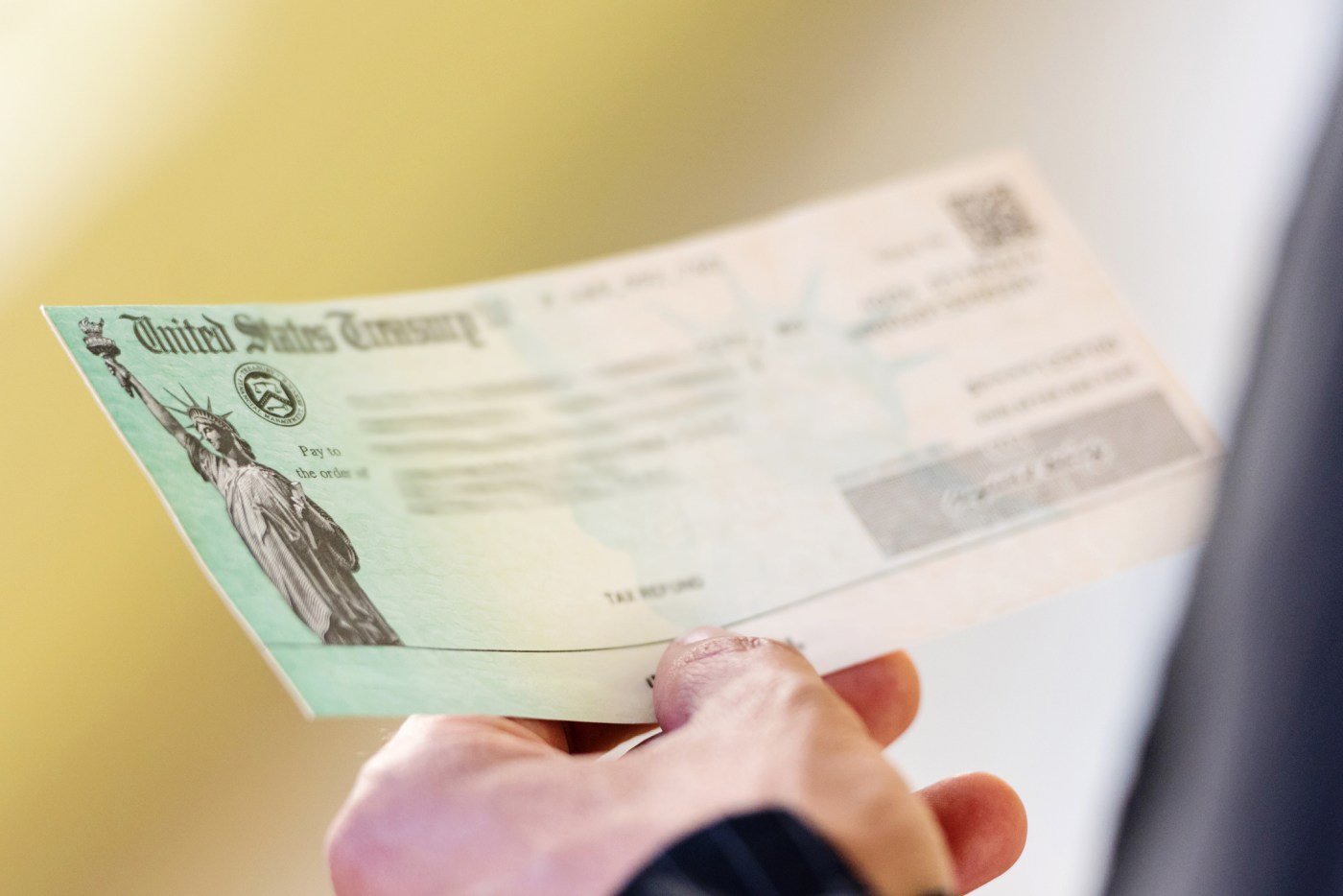 The $2.2 trillion relief package approved Friday to help Americans cope with the economic fallout of the coronavirus pandemic has left many people with more questions than answers.

That’s in part because the bill is long, at nearly 900 pages. It’s also complex, covering everything from checks for individual taxpayers to hospital funding to student loan payment deferrals. What’s more, for a bill of this size, it was ushered through at break-neck speed, with many changes along the way.

Here are answers to 10 common questions about payments coming to individuals:

1. How much money will individuals get from the relief package?

Most lower- and middle-income adults will get one-time cash payments of $1,200 each.

That goes for individuals who made less than $75,000 per their 2019 tax returns, or 2018 if they haven’t yet filed a return this year. That income cap jumps to $112,500 for individuals who qualify as “head of household,” which commonly applies to single parents. Married couples who file joint returns will get $1,200 each so long as they don’t make more than $150,000 combined. And dependent children 17 and under bring another $500 each. (Note: that added $500 only applies for children and not other dependents.)

That means a married couple that files joint tax returns, makes under $150,000 and has two children would receive $3,400.

Payments decrease by $5 for every $100 people make above those incomes caps, until payments phase out completely for individuals who make $99,000 or married people earning $198,000. The Washington Post has an online calculator you can use to estimate your individual number.

2. Are the income cutoffs based on gross or adjusted gross income?

The income caps are based on adjusted gross income, which is total income minus certain allowed deductions such as student loan interest. You can find that total on your tax return forms. If you’ve filed taxes for 2019, it’s line 8b on Form 1040. For 2018, it was line 7 on Form 1040.

3. How will people get this money? And do they need to do anything to ensure they get it?

Most people won’t need to do anything. If you’ve filed taxes in 2018 or 2019, the IRS will use direct deposit or mailing address information already on file to send the money.

If you haven’t filed taxes for 2019, no need to rush, since the deadline has been extended until July 15. But if you haven’t filed 2018 returns either — including people whose income was so low that they don’t typically have to file taxes — experts say do it as soon as possible since the IRS will use that information to determine if you qualify for a check and to know where to send it.

Keep in mind that you can file returns through the IRS website for free. Visit irs.gov/coronavirus for more information on the process as it becomes available.

4. When will individuals get those payments?

Checks should start arriving for most people within three weeks, according to Treasury Secretary Steven Mnuchin. Experts predict it may take longer for people receiving payments by mail or with atypical circumstances.

5. What about people who had an income too high for the stimulus when they filed taxes but have now lost that income?

There doesn’t appear to be a way to account for recent income drops under the bill. But officials point to expanded unemployment benefits, grants to small business owners and other resources in the package to help with such circumstances.

6. What if a person has a Social Security number but failed to file recent tax returns?

They’re encouraged to file returns as soon as possible. See the answer to question three for more details.

7. Do residents with Green Cards get checks? What about DACA recipients and other undocumented immigrants?

Payments will only go to people with social security cards. Green card holders, DACA recipients and immigrants with temporary protected status are all eligible for Social Security cards and so should be able to get stimulus checks, according to Carl Shusterman, an immigration attorney out of Los Angeles. But immigrants on tourist visas, and those who are undocumented, won’t be able to get checks.

Here’s how LA County will likely benefit from the $2.2 trillion disaster bill

There’s one condition that Shusterman called “nonsensical:” If one spouse has a Social Security card but the other does not, they’re labeled a “mixed family” under the relief bill, which means neither spouse can get a check and they can’t get the $500 payments for any children in the household — even if they’ve both been paying taxes and the kids are U.S. citizens.

8. Will we have to pay taxes on the payments?

No, the payments will not count as taxable income.

9. Do people have to pay back this money?

No, these individual payments do not need to be paid back.

10. But there’s no such thing as free money. How is the United States paying for all of this? Will it make my taxes go up down the road?

The short answer is that it’ll be paid for in the same way as most spending: through borrowing.

The U.S. runs a massive budget deficit each year, and this bill will compound that total. So, while there aren’t any specific tax increases or other changes immediately triggered by this relief bill, the debt will no doubt have to be accounted for at some point.

Such questions were central during debates over the $831 billion American Recovery and Reinvestment Act of 2009, passed under President Barack Obama to buffer the impact of the Great Recession, noted Kevin Wallsten, a political science professor at Cal State Long Beach.

“By contrast, this much larger package has not provoked much concern about future tax increases at all,” Wallsten said.

“Supporters of the bill would argue that the greater threat than borrowing is entering into a massive and sustained recession.”