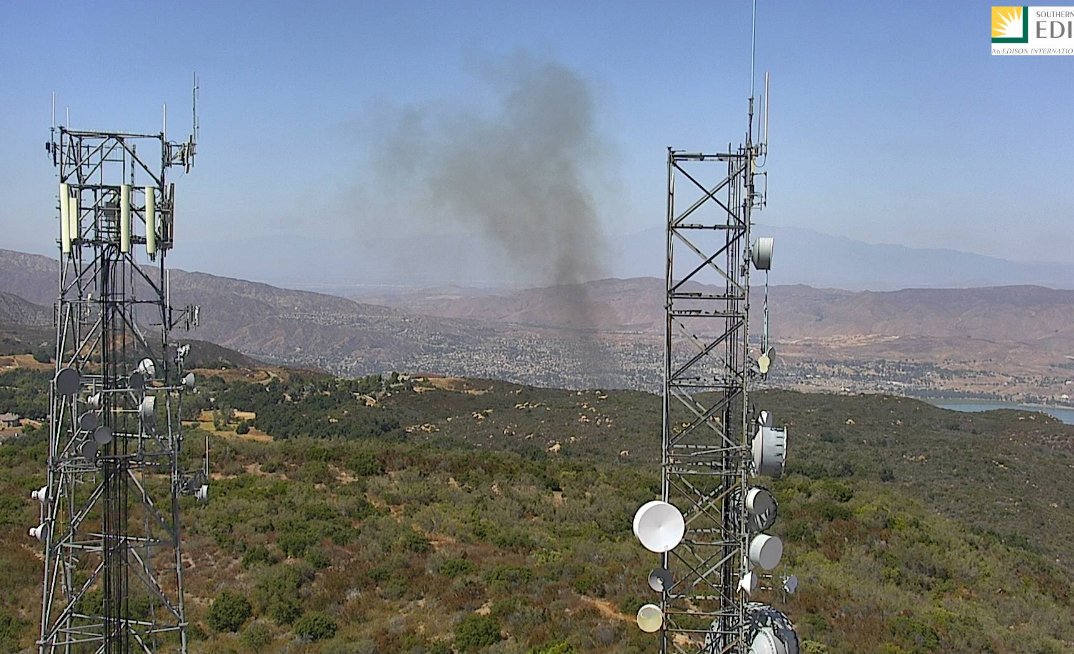 Windy weather that’s likely to arrive Thursday, and the resulting risk of wildfire, has prompted Southern California Edison to warn of possible power shutoffs that could affect more than 10,000 customers in parts of Los Angeles, Riverside and San Bernardino counties.

SCE will shut off power in areas where it deems there to be dangerous conditions. Those conditions can vary from active wildfires to high winds.

As of Wednesday afternoon, SCE notified residents in parts of Acton, northeast of the San Fernando Valley, and Gorman, north of Santa Clarita on the 5 Freeway, that their power may be shut off. Officials estimated that up to 2,885 customers could be affected in Los Angeles County.

Those areas are expected to see winds between 15 and 25 mph, with gusts up to 50 mph on Thursday, according to the National Weather Service.

“What we look for is not just weather, that’s obviously one factor, but we also look at how much fuel and vegetation in on the ground in those areas,” said Robert Villegas, spokesman for SCE. “We will also have workers in the field who monitor conditions in those areas.”

The NWS said Big Bear is expected to see winds of up to 45 mph on Thursday.

“Just last month we were expecting pretty serious winds in Mono County,” Villegas said. “We got winds in the 80 mph range. Five to seven power poles experienced significant damage. It could’ve been dangerous had the power not been shut off.”

“Cutting off power poses it’s own risks, and it’s a difficult decision to make, but when we see a community is at risk then that’s the only decision we can make in that situation,” Villegas said.

People within areas that may be affected by a public safety power shutoff are given 48 hours notice to know when their power will be shut off, and SCE updates on power situations every following 24 hours.