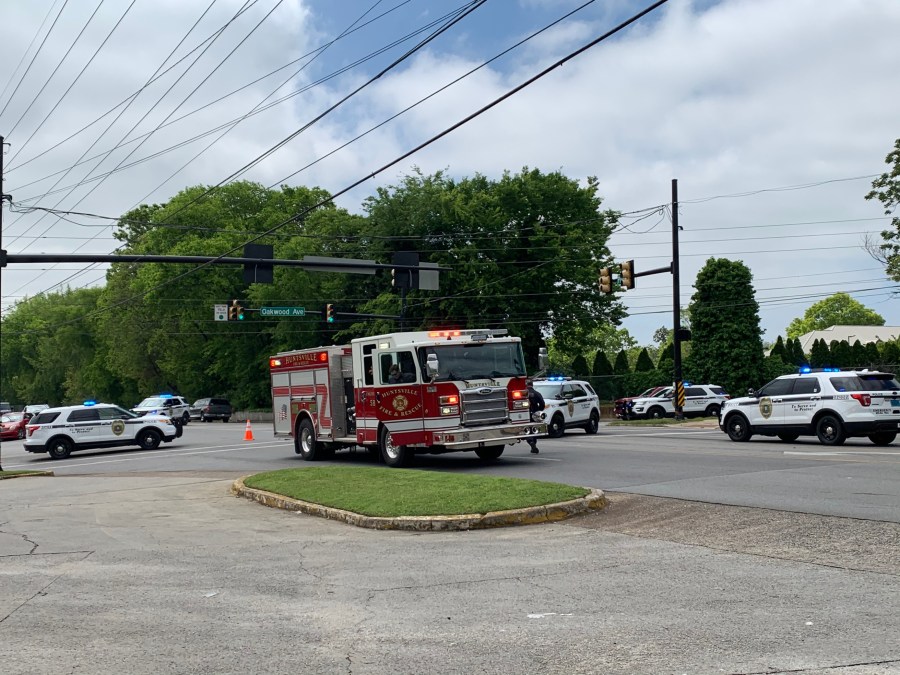 HUNTSVILLE, Ala. – A woman was hit by a car and injured Saturday morning.

Huntsville Police say the woman was hit at the intersection of Oakwood Avenue and Pulaski Pike around 10:30 a.m.

Huntsville Police closed the northbound lanes of Pulaski Pike as a result of the wreck and re-opened them just after 11:15 a.m.

HEMSI took the woman to Huntsville Hospital with no major injuries.

Police don’t expect any criminal charges to be filed.