The 2019 WSOP Player of the Year race is cloudier than a winter afternoon in Alaska despite reaching the conclusion of the 2019 WSOP in Las Vegas early Wednesday morning. And that means the WSOP POY title likely won’t be decided until October at WSOP Europe. 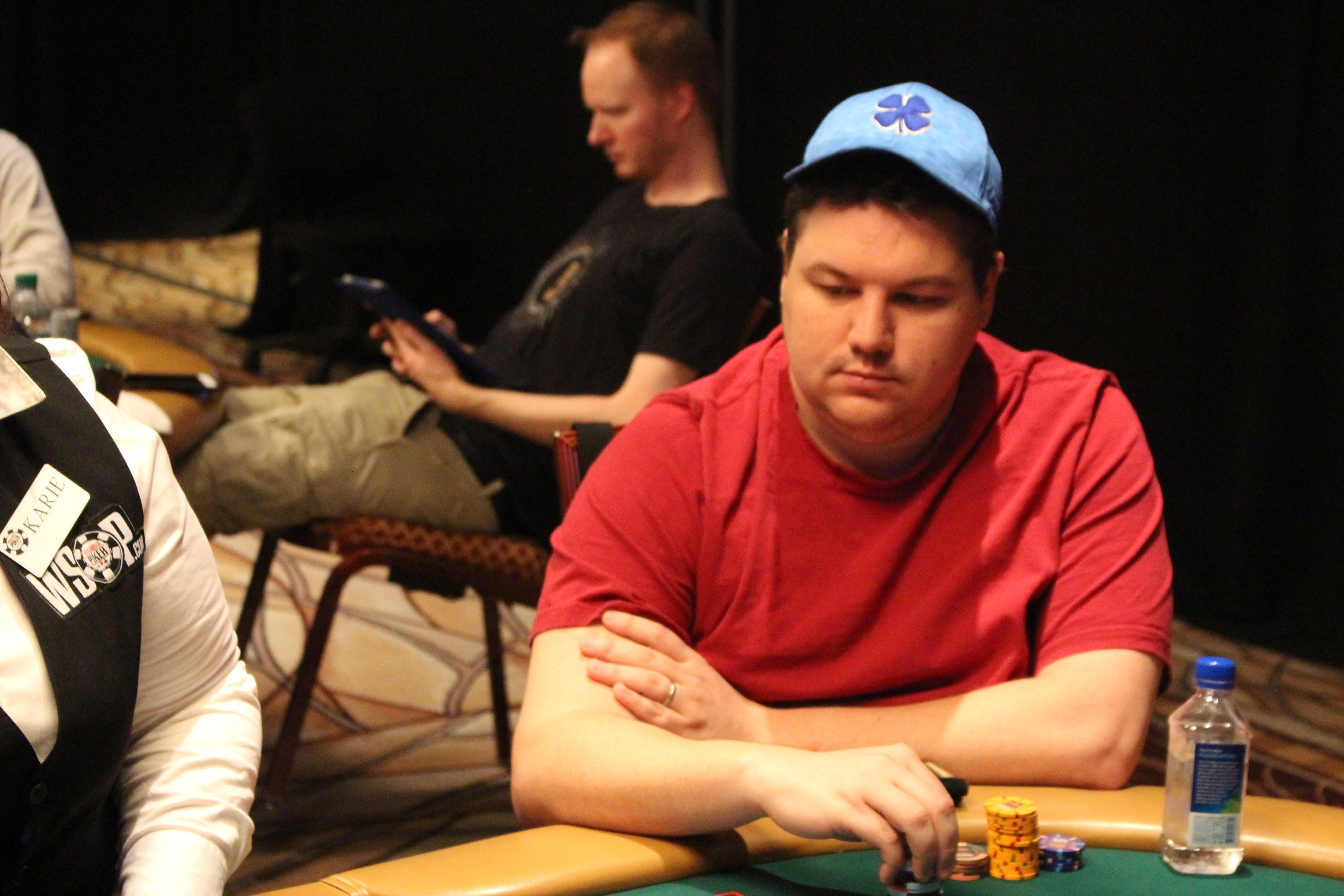 Shaun Deeb is still in the hunt to repeat as WSOP Player of the Year. (Image: CardsChat News)

Shaun Deeb, last year’s winner, still has a shot to repeat as Player of the Year. Deeb is in second place and only trails leader Robert Campbell by a tiny margin. Other pre-WSOP contenders such as Daniel Negreanu and Chris Ferguson are also in contention.

Campbell Versus Deeb, Negreanu, and Jesus

CardsChat compiled a list of 14 players we thought would contend for Player of the Year. The list was comprised of most of the similar top pros — defending champ Shaun Deeb, Daniel Negreanu, and 2017 winner Chris Ferguson — that others in the poker community projected would be in the thick of things at the end of the summer.

One name that wasn’t on our list, or anyone’s for that matter, was Australian pro Robert Campbell. Yet, here we are post-Las Vegas WSOP and Campbell sits atop the standings after making five final table appearances and winning two bracelets – one in $10,000 Stud Hi-Lo 8-or-Better and the other in $1,500 Limit 2-7 Lowball Triple Draw.

Despite an incredible performance this summer, Shaun Deeb is breathing down Campbell’s neck. After a late surge from Daniel Negreanu, Kid Poker isn’t far off either.

Deeb is expected to make the trek to the Czech Republic for WSOP Europe in October. He had another solid summer and cashed in a whopping 17 events including three final tables. He didn’t win his fifth bracelet, however, but finished runner-up in the $10,000 Dealers Choice 6-Handed tournament.

Negreanu got his summer off to a banner start with a sixth place finish in the $10,000 Super Turbo Bounty right off the bat. However, he fizzled out a bit during the month of June before closing strong in July with a total of 16 cashes, including a runner-up finish in the $100,000 High Roller for a $1.7 million score.

11 Chances to Win Bracelets at the WSOP Europe

The WSOP Europe will be hosted at the King’s Casino in Rozvadov, Czech Republic. Cards go in the air for the opening event on October 13 with the €350 Opener No Limit Hold’em, which will be the first of 11 bracelet events in RozVegas. Just like at the regular WSOP, each WSOPE tournament will award Player of the Year points.

You can expect to see at least a few of the POY contenders in attendance. Negreanu said on Twitter there’s a “72%” chance he will compete. How he came up with that figure is anyone’s guess.