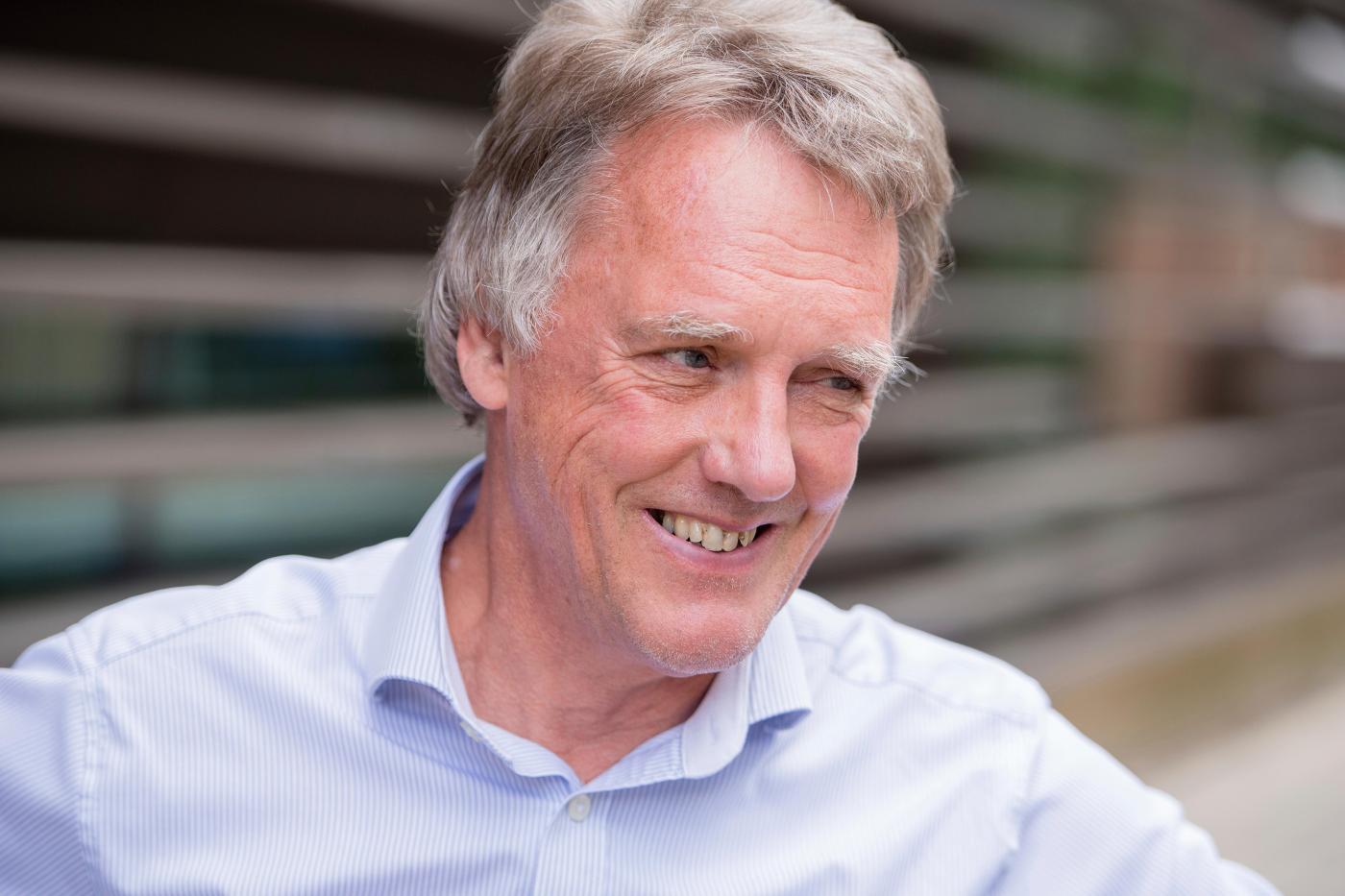 STOCKHOLM — Two Americans and a British scientist won the 2019 Nobel Prize for Physiology or Medicine for discovering how the body’s cells sense and react to oxygen levels, work that has paved the way for new strategies to fight anemia, cancer and other diseases, the Nobel Committee said.

It is the 110th prize in the category that has been awarded since 1901.

Their work has “greatly expanded our knowledge of how physiological response makes life possible,” the committee said, explaining that the scientists identified the biological machinery that regulates how genes respond to varying levels of oxygen.

That response is key to things like producing red blood cells, generating new blood vessels and fine-tuning the immune system.

The Nobel Committee said scientists are focused on developing drugs that can treat diseases by either activating or blocking the body’s oxygen-sensing machinery.

The oxygen response is hijacked by cancer cells, for example, which stimulate formation of blood vessels to help themselves grow. And people with kidney failure often get hormonal treatments for anemia, but the work of the new laureates points the way toward new treatments, Nils-Goran Larsson of the Nobel committee told The Associated Press.

Reached at his home, Kaelin said he was half-asleep Monday morning when the phone rang. It was Stockholm.

“I was aware as a scientist that if you get a phone call at 5 a.m. with too many digits, it’s sometimes very good news, and my heart started racing. It was all a bit surreal,” he said.

Kaelin said he isn’t sure yet how he’ll spend the prize money but “obviously I’ll try to put it to some good cause.”

Ratcliffe told Sweden’s news agency TT on Monday that “when I started my research I also had no idea that it would result in this.”

He added the impact of oxygen on cells “has not always been a trendy area to research, and some people have doubted them during the journey.”

Last year, James Allison of the United States and Tasuku Honjo of Japan won the 2018 Nobel Prize for Medicine for their work in immunotherapy, activating the body’s natural defense system to fight tumors.

Monday’s announcement kicked off this year’s Nobel Prizes. The Nobel Physics prize is handed out Tuesday, followed by the chemistry prize on Wednesday. This year’s double-header Literature Prizes — one each for 2018 and 2019 — will be awarded Thursday and the Peace Prize will be announced on Friday.

The economics prize will be awarded on Oct. 14.

The 2018 Nobel Literature prize was suspended after a sex abuse scandal rocked the Swedish Academy, the body that awards the literature prizes, so they are awarding two prizes this year.

Prize founder Alfred Nobel — a Swedish industrialist and the inventor of dynamite — decided the physics, chemistry, medicine and literature prizes should be awarded in Stockholm, and the peace prize in Oslo. He also designated the institutions responsible for the prizes: The Royal Swedish Academy of Sciences awards the Nobel Prizes in Physics and Chemistry; the Karolinska Institute is responsible for the Nobel Prize in Physiology or Medicine; the Swedish Academy picks the Nobel Prize in Literature; and a committee of five people elected by the Norwegian Parliament decides who wins the Nobel Peace Prize.

The economics prize — officially known as the Bank of Sweden Prize in Economic Sciences in Memory of Alfred Nobel — wasn’t created by Nobel, but by Riksbanken, Sweden’s central bank, in 1968. It is the Royal Swedish Academy of Sciences that was tasked with selecting the winner.

The laureates will receive their awards at elegant ceremonies in Stockholm and Oslo on Dec. 10 — the anniversary of Nobel’s death in 1896.

Read more stories on the 2019 Nobel Prizes by The Associated Press at https://www.apnews.com/NobelPrizes