4 Discoveries In Neuroscience That Redefine Happiness

Have you ever tried to tell yourself to “just relax and enjoy” an unexpected traffic-filled commute that is sure to make you late? You keep telling yourself there’s nothing you can do, so “let go” and “be Zen” about it, only to feel your hands gripping the steering wheel and your eyes rolling out of frustration at the car that jettisoned into your lane. You sarcastically think to yourself, As if they were really going to get there that much faster.

Then you remember to be positive. Back and forth your mind goes like a high-speed Ping-Pong match. On one side, you have frustration-filled thoughts, and on the other you have Pollyanna positive thoughts.

It’s commonly believed that you should be able to just think your way out of negative feelings, yet this isn’t actually how the brain is wired. Once you’re frustrated or stressed, you can’t effectively tell yourself not to be. This belief has caused a society where people would rather think than feel, be in their heads instead of their hearts, or talk rather than tune inside and listen. This won’t lead to lasting happiness.

Consequently, the most important, yet most avoided step toward lasting happiness is emotional intelligence.

The challenge is that most people would rather get a root canal than deal with their feelings. It’s as if feeling is perceived as a personal weakness, or would somehow sink them into a black hole, never to return to land of the happy living.

This avoidance poses a problem, given it doesn’t seem that stress is going anywhere anytime soon. According to the American Psychological Association, 75% of people report experiencing stress that is unhealthy, and 22% report extreme stress. Researchers at Notre Dame report that the average person experiences the fight, flight, or freeze response 50 to 200 times per day.

We propose that rather than avoiding stress and negative feelings, we need to practice more effective ways of dealing with our feelings beyond just changing our thoughts.

Let’s look at a few brain science findings that encourage us to rethink our strategy for experiencing lasting happiness.

1. Your brain is wired such that your emotional brain can act independently of your thinking brain, but the reverse is not true.

Daniel Goleman, author of the best-selling book Emotional Intelligence, describes chronic stress and the subsequent feelings of loss of control as a “neural hijacking” in which the emotional brain takes over. In other words, you can’t just think your way through your feelings.

2. The emotional brain operates twice as fast as the thinking brain.

Your thinking brain is simply outmatched …
continue reading this article at;
http://www.mindbodygreen.com/0-16708/4-discoveries-in-neuroscience-that-redefine-happiness.html 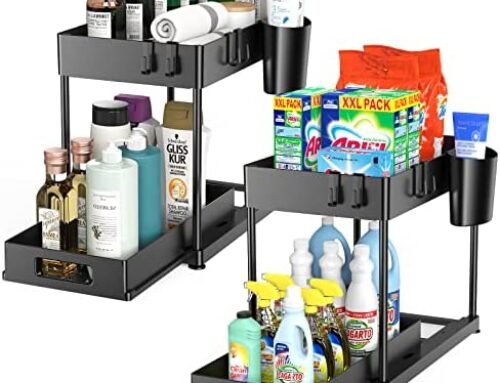