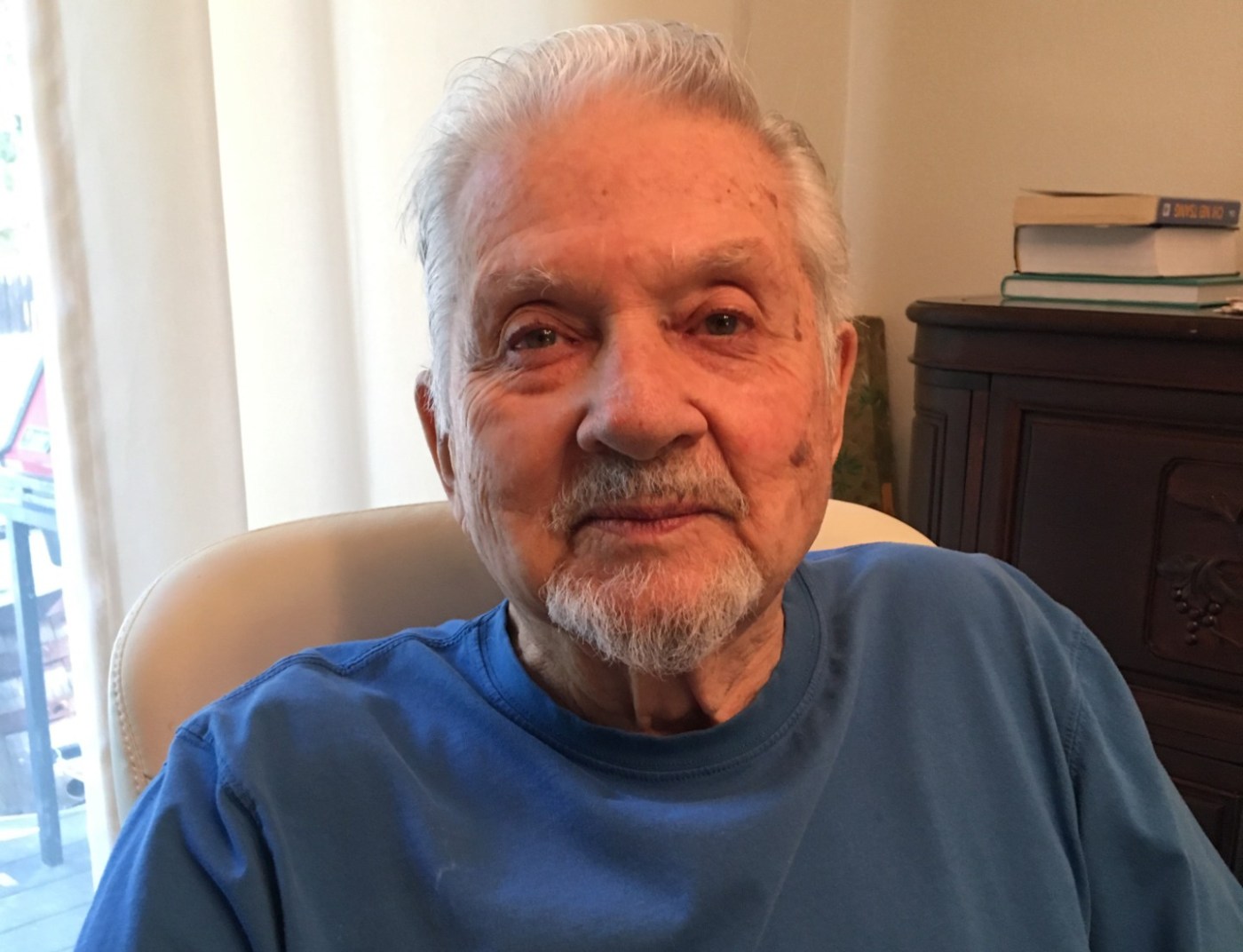 Stevens took Andy Littman as a partner in 1980, after Littman wrote him a letter expressing a desire to work with him.”We sat and chewed the fat, and I said you’ve got a job. He’s a fine lawyer,” Stevens said.

The two of them began their practice in a small house just up Boulder Canyon. As their  practice grew, the scope of services expanded as well.

Stevens’s ability to deftly handle various kinds of law and cases that included, among others, homicide, constitutional law, personal injury, medical malpractice, estate planning and domestic relations, helped establish his reputation in the community. When he was in his 40s, a man who was holding a police sergeant at gun point, told the police his desire to surrender to Stevens.

“I took the man in my truck to the police department. Later I got a lot a letter from (former Boulder Police) Chief (Donald) Vendel saying he slept better knowing there were citizens like me,” Stevens recalled.

The firm recently held an open house to commemorate Steven’s forthcoming birthday and the beginning of the firm’s 40th year in the community.

Recently, we visited with Stevens to learn about his life and legal career.

The following interview has been edited for length and clarity.

1. What made you choose law after majoring in English at the University of California, Los Angeles?

Stevens: Law seemed like a perfect way to serve the community and to make a living.  Law felt like literary criticism to me. You became a lawyer to help people.

I also liked to be independent. I didn’t want to be in a profession where you have a boss. I liked to march to the beat of my own drum.

2. How has the legal profession changed since you set up private practice in Boulder?

Stevens: Law was a profession, not just a business then. Advertising was prohibited, and one’s reputation came from recommendations from jury members, law professors, and trial accounts in newspapers.  I had a good laugh when a lawyer, who put his photograph on a billboard, invited me to join his law firm.

When I started in Boulder, 90% of legal work was dominated by two firms. New lawyers in the city generally failed.

I was a pioneer in hiring women when there was a relative absence of women lawyers in Boulder County. We never turned away people for their inability to pay for our services. I always believed  clients will take care of you if you did a good job. I can’t tell you the number of times I have found goose eggs, bails of hay, cords of wood on my porch.

3. What are the qualities of a good lawyer?

Stevens: A good lawyer needs to have absolute integrity, genuine concern for clients, understanding of the law and ability to do research and dig deeper into a case. A lawyer should be completely honest. You must have the courage to be totally incorruptible.

My ethical position does not arise from hope of heaven nor fear of hell; if I cheated, I would know it and lose my respect for myself.

4. Do you think we are a litigious society?

It was German lawyer Hans Litten who represented opponents of the Nazis. He even subpoenaed Hitler for cross-examination during a trial in 1931 to expose the Nazi Party’s use of terror as a strategy to silence opposition.

5. How has your firm grown over the years?

Stevens: Our team of Andy and I grew in 1988 when Mark Biddison joined as a partner, and it became known as Stevens, Littman, Biddison. That year the firm opened a Vail location as well.