Accused Poker Cheater’s Lawyer: “I Lose Almost Every Hand, So I Know Such Streaks Are Possible”

Ever since a disastrous appearance on Mike Matusow’s podcast to defend himself, alleged poker cheater Mike Postle has remained quiet. The star of the Stones Live Poker live stream is accused of stealing upwards of $300,000 from his opponents over the course of about 15 months, usually playing stakes of $2-$5 or lower.

In his previous tweets and interview, Postle was unable to explain his absurd winrate, or the reckless way he plays the game, seemingly without ever making a wrong move. Now, he and co-conspirators are facing a $30 million lawsuit that alleges nine total counts of racketeering, fraud, negligence, and libel.

Postle has since hired an attorney, Sacramento-based William Portanova.

In a comment given to The Sacramento Bee, Portanova admitted that he wasn’t much of a gambler, but posited that if someone can lose as much as he does, then perhaps Postle could have legitimately won at a rate that most say would make him the greatest small-stakes poker player in history.

“I guess he wins a lot of hands of poker,” Portanova said. “I don’t gamble, because that’s how many hands I lose. But we don’t know what the facts are. I can just say this… when I play poker I lose almost every hand, so I know such streaks are possible.”

The quote was quickly mocked in poker social media circles, but many expressed concerns that what looks like obvious cheating to poker players may not be so apparent to a jury of non-gamblers.

Stones Gambling Hall, which was also named in the lawsuit, has hired former Assistant U.S. Attorney Michael Lipman to conduct an independent investigation, but it was quickly discovered that Lipman is also the Stones Casino owner’s personal defense attorney.

“We are aware of the comments and analysis that’s been done by the poker community and have taken all of that into consideration as part of our inquiry,” Lipman told The Sacramento Bee. Most of what they’ve said is circumstantial evidence as to what may have happened. However, we believe that the definitive evidence will be found by forensically examining the computer systems used to broadcast the stream.”

Postle was originally identified as a super user by live stream commentator Veronica Brill, whose concerns about his play were originally rebuffed by Stones Tournament Director and Production Manager Justin Kuraitis before increased public pressure re-opened the investigation.

If losing every session is possible your honor, then so must be winning!

This case is going to be unbelievably tilting for anyone having to sit through it.

I guess a good golfer could get a hole in one at every hole. For a year. I’ve never shot one in my life, so I know such streaks are possible. Joeingram1&lt;/a&gt; &lt;a href="https://twitter.com/Angry_Polak?ref_src=twsrc%5Etfw"&gt;Angry_Polak pic.twitter.com/3T3E7qx91t

oh we poker players laugh, but they key to that defense is going to be stuff like this. MPs best chance of acquittal is for the case to be about probability and streaks and gambling presented to jurors who don’t know poker

No way is this a real statement. Hahahaha. 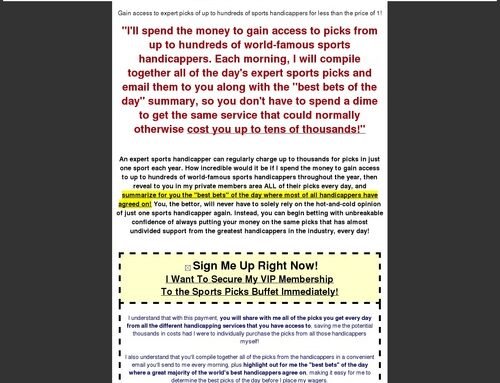 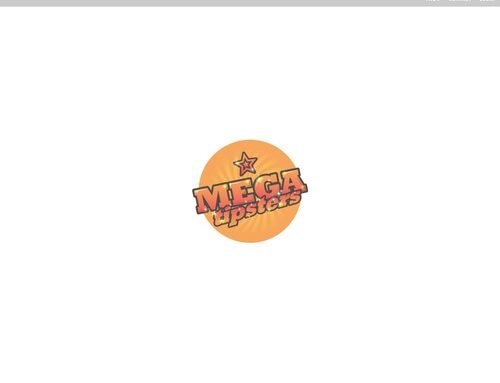