Al Alvarez, Author of ‘The Biggest Game in Town,’ Dies at Age 90


English poet, critic, and author Al Alvarez, best known in poker circles for writing the groundbreaking book “The Biggest Game in Town,” died on Monday of pneumonia in London, according to his literary representatives. He was 90. 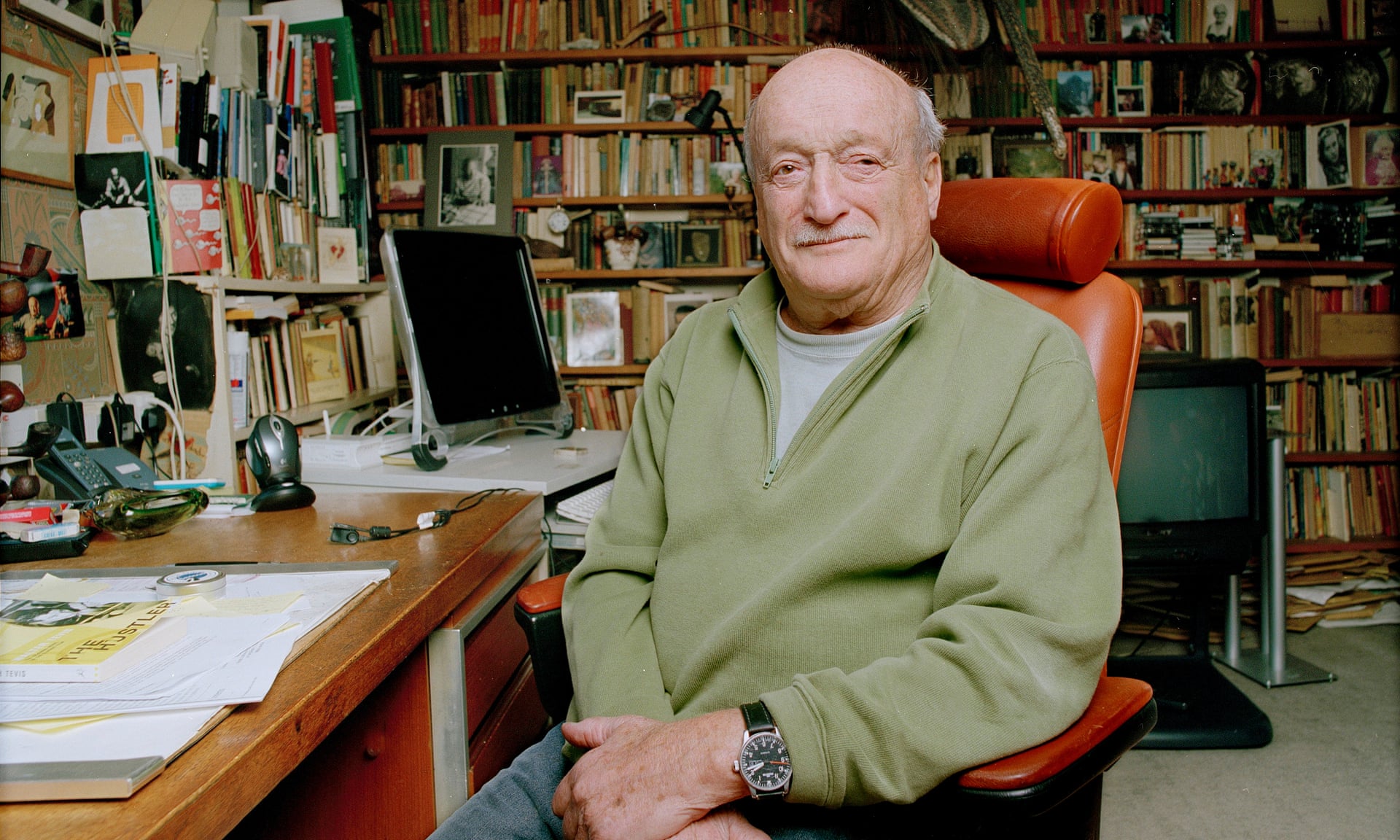 Alvarez enjoyed a multifaceted career, and first came to public prominence in 1956, when he became the poetry editor and critic for The Observer.

In that capacity, he helped promote the work of many British poets who he felt would improve the state of contemporary poetry, with Sylvia Plath likely chief among them.

Alvarez would then go on to become a prolific poet and author himself. Along with writing novels, he was a prominent nonfiction author, and became world famous after writing his 1971 tome, “The Savage God: A Study of Suicide.”

The book looked at the history of suicide and how the act was looked upon by various societies. But it is most remembered for two aspects. First, there was a long account of the final months of Plath’s life, which ended in what authorities ruled a suicide. He also included a stark recollection of his own aborted suicide attempt.

But while “The Savage God” may be Alvarez’s best-known work, “The Biggest Game in Town” wasn’t far behind. Published in 1983, the book discussed the lifestyle of professional poker players, with a particular emphasis on the 1981 World Series of Poker.

Poker Was a Passion for Alvarez

The book is today seen as perhaps the first example of a true literary work on poker. It introduced readers to some of the world’s greatest poker players of the era, including Doyle Brunson, Johnny Moss, Chip Reese and Stu Ungar, who won the 1981 WSOP Main Event to take home his second consecutive title – a still impressive, but more plausible feat at a time when the Main Event field was just 75 players, and Ungar won just $375,000 for his victory.

While “The Biggest Game in Town” may not reflect the contemporary poker world, it is a fascinating history of the game at one of the most important times in its development. Alvarez would only come back to poker in his book writing once more, in 2001, when he published “Poker: Bets, Bluffs, and Bad Beats,” a collection of facts and stories from the poker world that also received positive reviews.

Alvarez himself enjoyed the game of poker. In their obituary, The Guardian noted that its restaurant reviewer Matthew Norman had played poker with Alvarez, rating him as a good player, “but not world-class.” That same obituary notes that Alvarez had a similar relationship to rock climbing, another passion that he wrote about frequently.

“Connoisseurship was Alvarez’s line, not performance,” John Sutherland wrote in The Guardian’s obituary.

In their obit, The Telegraph quoted Alvarez as saying poker had saved him from despair.

Poker has given me patience,” Alvarez once said, via The Telegraph. “You have to wait for the right cards at the right moment. For someone who isn’t naturally patient, that is a great discipline.”

Alvarez is survived by his wife Anne Adams, whom he married in 1966, along with their son, Luke, and daughter, Kate.