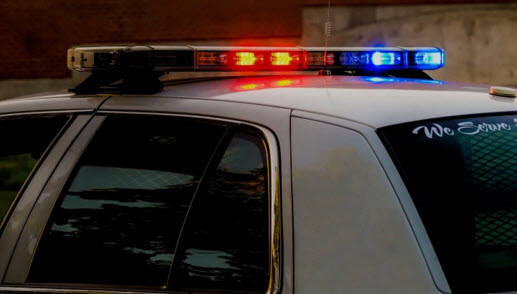 An argument between a man and a tow truck driver turned fatal in Riverside on Monday afternoon, police said.

Officers responded to an area near the intersection of Bandini and Magnolia avenues at around 1:10 p.m. after getting calls about a shooting. On arrival, they found a man with gunshot wounds.

Paramedics pronounced the man dead at the scene, according to Riverside police spokesman Ryan Railsback.

Railsback said a suspect was arrested at around 1:30 p.m.

“From what we understand, there was some sort of altercation,” Raislback said. “The suspect called for a tow service. At some point the suspect’s vehicle was on the tow truck and the suspect became argumentative.”

That argument turned physical, and resulted in the suspect shooting the tow truck driver, authorities said.

Bandini Avenue was closed east of Magnolia Avenue almost to Riverside Avenue, but police said any residents could get through to their homes.

The suspect’s identity was not immediately available.